Art and Science: Connecting the motives of research and landscape painting in the 19th century

Art and science are widely seen as being completely separate from each other, but according to Hans and Barbara Haubold at the Vienna International Centre, Austria, that is far from the case. Hans and Barbara explore how a group of 19th century American landscape artists was inspired by the rapid pace of scientific progress at the time and how their changing motives were reflected in scientific debates. They also show how the latest advances in technology could even help to deepen our understanding and appreciation of artwork and its evolution throughout history.
Because painting is such a different activity from the abstract thinking involved in science, it would be easy to assume there is no clear relationship between them. But as science opened up a new understanding of the origins of the world and humanity, many artists were inspired to change the subjects their work depicted.

Over three centuries ago, much of the world saw an unprecedented explosion in inexpensive, disposable print. The emergence of newspapers, pamphlets, and artistic prints ushered in a media revolution that has forever transformed our relationship with the dissemination of information. At the time, few people understood the full significance of these momentous changes. One exception was a little-known Dutch still life painter named Edward Collier, who lived roughly between the years 1640 and 1710.

Many of Collier’s paintings include English texts and objects that seem to have been painted for English markets – a common practice among Dutch artists at the time. Yet he also embedded secret warnings into his work, about the inescapable slippages between author and print, meaning and text, viewer and canvas, and perception and reality. Each of these additions was a profound symbol of the major changes taking place during his lifetime.

In one of his paintings, Collier portrays a scholar holding a book by the Roman writer and orator, Marcus Cato, who wrote the very first history of Rome in Latin. Cato’s name also appears on the spines of books in the background of Collier’s other still life paintings. Also in the background are objects including notes, writing utensils, timepieces, and a globe: all of which allude to the scholar’s wisdom and knowledge.

Over a century after Collier’s death, similar inspiration was taking place among landscape painters in the 19th century. This was a time of rapid change for many fields of science: in 1859, for example, Charles Darwin published his Origin of Species, presenting ideas that completely transformed our understanding of Earth’s natural history. At the same time, the newly emerging technology of photography was ushering in a revolution in the ways we captured and shared images.

In this exciting background of progress, a movement named the Hudson River School emerged in around 1825 and lasted until around 1875. It wasn’t a school in the traditional sense but a group of artists who mainly painted landscapes of the Hudson River Valley in New York State. These artists often went on trips together to sketch nature on site, and they exhibited each other’s paintings at exhibitions and galleries.

The paintings of the Hudson River School had many sources of inspiration, including the influence of European traditions and cultural movements, as well as America’s natural environment and commercial spirit. As it emerged alongside the new medium of photography, the science of geology, and new technologies which transformed our ability to travel, the movement ultimately helped to shape the American identity.

The school’s paintings define the image of 19th century America: romantic, light-suffused landscapes that captured the wonders of nature and depicted the destruction caused by industrialisation. Works by painters such as Albert Bierstadt, Worthington Whittredge, and William Mason Brown all captured the spirit of traditional European landscapes. Still, they also captured a distinctly American view of science and nature, reflected by naturalists such as Henry David Thoreau. The results range from Frederick Edwin Church’s hyper-realistic, dramatic views of Niagara Falls to Asher B. Durand’s idealised landscapes bathed in a golden glow.

New movements in science and art

At the same time, geology was developing as an increasingly influential field of study in 19th century America. Nearly everywhere, Americans were collecting rocks and minerals, attending public lectures on geology, and surveying the composition of Earth’s crust. The upper Hudson Valley became a significant centre for geological investigation, and landscape artists working there played an important role in capturing Earth’s geological history through their sketches and paintings.

This golden age of geology coincided with an age of romanticism in Germany, which lasted between 1780 and 1830. During this period, German artists were influenced by the idea that mountains, trees, clouds, and lakes were not just symbols – as they had largely been in classical paintings – but natural phenomena that have strongly influenced our cultural history. Ultimately, the movement was ultimately defined by its emphasis on emotion, wariness of industrialisation, and idealisation of nature.

Several artists of the Hudson River School, including Cole, Bierstadt, and Whittredge, studied at the Düsseldorf Academy in Germany, inspiring a cultural exchange between the two movements. Other artists were even more adventurous, with Frederic Church undertaking an expedition to Ecuador with Alexander von Humboldt – the German explorer who travelled extensively in South America. Elsewhere, Whittredge and Bierstadt both travelled to the far west of America to capture its romantic scenic grandeur in their paintings.

The aspirations of these artists could be summarised by von Humboldt himself, as he marvelled at the abundance of tropical plant species he observed on his travels: ‘It would be an enterprise worthy of a great artist to study the aspect and character of all these vegetable groups in their native grandeur. How interesting and instructive to the landscape painter would be a work which should present to the eye the leading forms which have been here enumerated!’

Following the age of romanticism, culture in the 19th century underwent three further movements; including realism, which aimed to represent the subject matter as truthfully as possible; followed by neoromanticism and neorealism, which revived the two earlier movements decades later. Yet these categories can also extend to the work of scientists.

In physics, the 19th century was characterised by a diverse array of transformative movements in science. Among these included the dispute between geologists and physicists over the age of the Earth as well as various disagreements within the newly emerging field of thermodynamics. Within these debates, the same ideals of romanticism were being expressed by scientists who advocated a single unifying principle for every aspect of nature and the idea that energy must be conserved during every physical process.

At the same time, the principles of realism could be found within mechanical and atomistic theories of physical structure and the concept of entropy – which states that every process that takes place in an isolated system must act to increase the level of disorder of the universe as a whole. As we can now see, both romanticism and realism have had their own unique advantages and have made important contributions to our modern understanding of physics.

“Both romanticism and realism have made important contributions to our modern understanding of physics.”

Even today, an intersection with science is continuing to shape our understanding and appreciation of art. As they create their works, the ultimate aim of artists is to build up harmonies of colour and form which transmit their creativity and represent aspects of their culture. Many works from history also represent an expert mathematical knowledge – for example, the tessellations in Moroccan architecture and the stained glass of Gothic cathedrals in Europe.

Recently, scientists have begun to use founding principles of thermodynamics to quantify the aesthetic qualities of paintings converted into digital formats. Since its initial conception, the concept of entropy has been extended to information theory where it is used to define the level of uncertainty associated with a computational variable’s possible outcomes.

By analysing paintings through modern techniques such as x-ray fluorescence spectroscopy and analysing the digital data they collect, researchers are using this conception of computational entropy to gain a new perspective on the history of painting. Through these methods, they can mathematically identify copies of original works, distinguish different types of brushstroke, and pick up on certain patterns which may escape the notice of human connoisseurs.

These techniques are now allowing researchers to mathematically quantify the many artistic movements that have taken place throughout the history of painting and analyse similarities between the paintings of artists who lived in entirely different time periods. In turn, the latest advances in science are continuing to help us understand the trends, traditions, and cultural values which have shaped the history of art.

Are artists still being inspired by new scientific discoveries today?
‘The greatest scientists are artists as well’, said Albert Einstein. For as long as the artistic expression has existed, it has benefited from interplay with scientific principles, be it experimentation with new materials or the discovery of techniques to render different perspectives. Likewise, art has long contributed to the work and communication of science. But how, then, did art differ from science for Einstein? Surprisingly, it was not the content of an idea, or its subject, that determined whether something was art or science, but how the idea was expressed. ‘If what is seen and experienced is portrayed in the language of logic, then it is science. If it is communicated through forms whose constructions are not accessible to the conscious mind but are recognised intuitively, then it is art’. Einstein himself worked intuitively and expressed himself logically. That’s why he said that great scientists were also artists. Artists are still being inspired by new scientific discoveries today.

Hans and Barbara Haubold study how Düsseldorf School and Hudson River School artists have been affected by advancements in scientific understanding.

Hans J Haubold (UN) and B Haubold (IAEA) have been pursuing inner and outer space art and science for the 25 years. They organised in cooperation with B J Thompson (NASA), N Gopalswamy (NASA), and J M Davila (NASA) the International Heliophysical Year (IHY) in 2007. The United Nations Report for the IHY 2007 was published by Springer, Vienna and New York 2009. 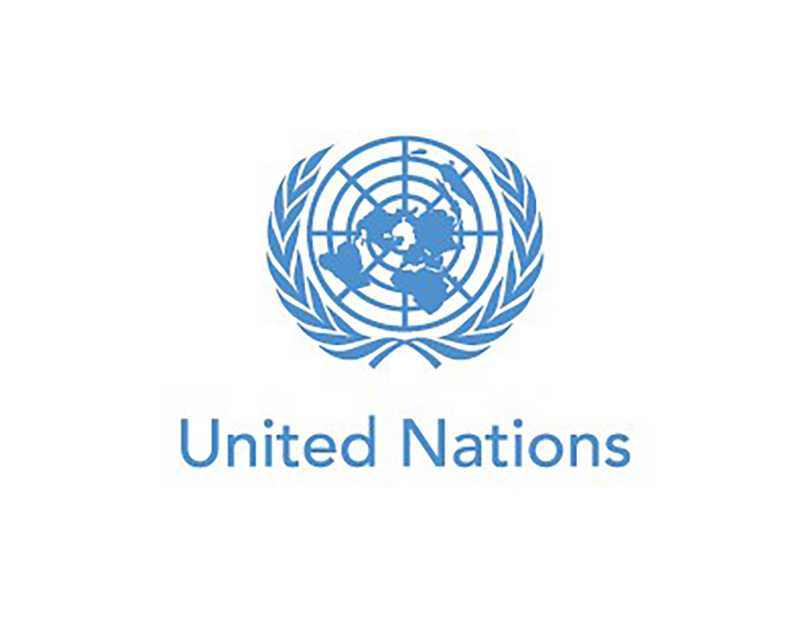 Art and Science: Connecting the motives of research and landscape painting in the 19th century

The recruitment of migrant carers within the German welfare state

Shifts in cultural attitudes toward translation