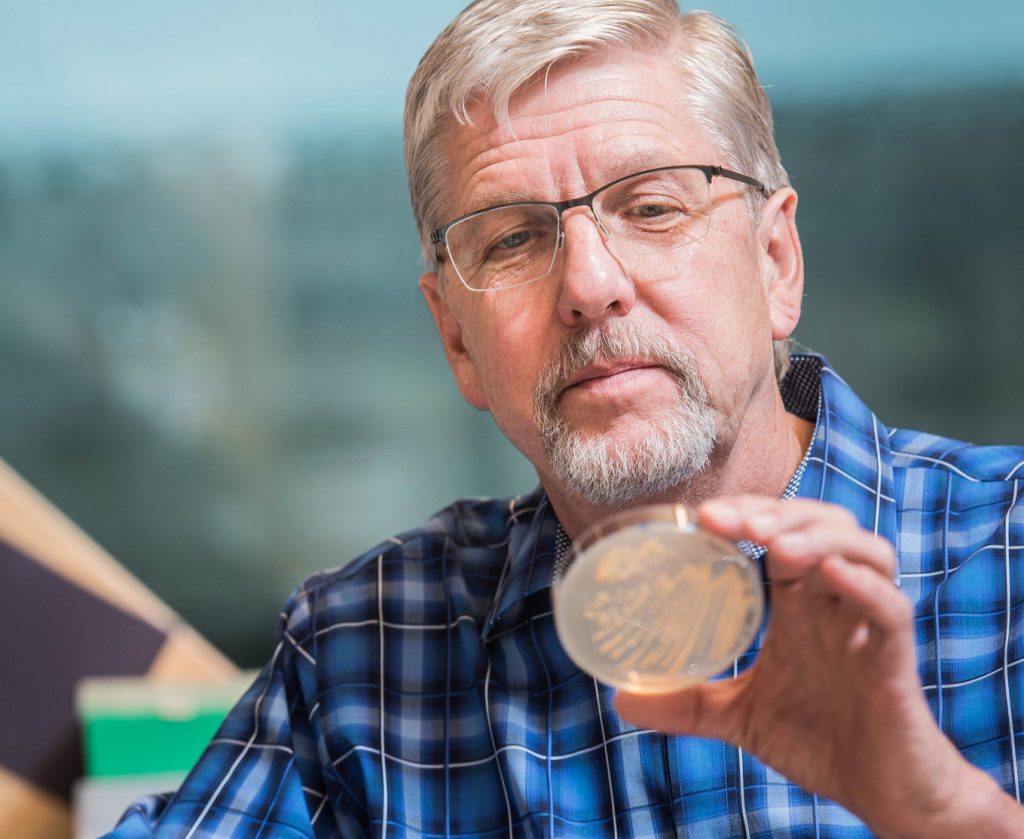 CSMB: Ensuring a strong future for science and scientists

ArticleContactDownload pdf
As scientists make fast and concerted advancements in life-saving technologies, the squeeze on funding could threaten their momentum. That’s where Dr Philip Hieter, President of the Canadian Society for Molecular Biosciences (CSMB), comes in. To get the ‘biggest bang for their buck’, the CSMB is leveraging its collective knowledge and talents by focusing on the most pressing issues facing fundamental research, like funding. Through advocacy and education, they aim to influence not only present and future scientists, but decision makers in the Canadian government and the world.
In 1957 the Canadian Biochemical Society (CBS) was first conceived. After merging with the Canadian Society of Cellular and Molecular Biology in 1995 and the Genetics Society of Canada in 2010, it renamed itself the Canadian Society for Molecular Biosciences (CSMB) in 2011. While the society’s name and make-up have changed over the years, its basic premise has been to support science.
And while science is making leaps and bounds on its way to combatting major diseases, it’s sometimes hard to believe, given the state of funding for fundamental research in Canada, after a crippling decrease in financial support over the past decade and a general lack of understanding of the system’s needs.
Fortunately, CSMB and other organisations have been working on ways to ensure that scientists can do what they do best, make amazing discoveries. CSMB is a relatively small organisation with a finite budget and members who realise that to have the biggest impact they need to broadcast the exciting possibilities and their importance both to government and to the general population. They believe that with advocacy and education, the necessary funding and support will follow. Dr Philip Hieter, President of CSMB, spoke with us at Research Features about the society and his excitement about its future.
Hi Philip! Could you tell us what your role involves as the President of the Canadian Society for Molecular Biosciences (CSMB)?
During my time as CSMB President, I will help guide the CSMB board in identifying the pressing issues confronting the basic scientific research community, devising plans of action, and working to enhance the support of science. I brought with me previous experience in my role as President of the Genetics Society of America (GSA) a 5000-6000-member organisation based in Washington, DC. The GSA, as its name implies, is primarily focused on the community of genetics researchers, whereas, CSMB has a broader mandate

There is a beauty in discovery itself. I think society is gratified by trying to understand nature, understanding the world around us

A key immediate issue is promoting a re-investment by government into the scientific funding envelope that is necessary to support science research and teaching in Canada at an internationally competitive level. Adequate support of fundamental discovery research is critical to the realisation of long term societal benefits in health, agriculture, climate, and industry. We’ll also address standards and practices that ensure success at all stages of scientific career development. The CSMB also strongly believes that a robust, research-based university system, which supports cutting edge technology and approaches, is a critical context for training the next generation of innovators, and for teaching science more broadly.
Can you tell us more about the CSMB’s heritage and background?
CSMB is an amalgam and evolution of three more focused societies. What began as the Canadian Biochemical Society, became Biochemistry and Molecular Biology before merging with the Cell and Molecular Biology Society, and finally with the Genetics Society of Canada in 2010. The unification of biochemistry, cell biology, and genetics helped to concentrate energies and efforts – and provided critical mass. I became actively involved about the time the merged societies became the CSMB.
How do you advocate the progression of molecular bioscience? What is the value of basic science to society? Why does it need to be supported by governments?
Every basic discovery has the potential of affecting major applications in health, agriculture, and industry. This is often a long-term progression, and federal governments are the only bodies that take on that timeframe without short-term economic return. Since we’re talking about scientific research that leads to solutions in health treatment and management, as well as other major problems worldwide, it’s vital.
Under a previous administration, the long-term recurring money available for reaearch grants to basic scientists declined significantly. This has caused a devastating shortfall in the operating budgets that fuel the day-to-day operations of individual research laboratories. It dramatically crippled our pipeline for discovery and training at the early stages in the broad continuum of research from basic to applied, that ultimately leads to direct applications. If a government pulls funding from early training and fundamental research, it pays the price five, ten, twenty years down the road.
That’s why we’re so excited about the recommendations made in the Trudeau government’s “Fundamental Review of Science,” (April 2017), also known as the Naylor report. It recommends a large reinvestment in research operating grants (back to 2007 levels), better coordination across the federal funding agencies, and financial support of open competitions for early and middle career scientists. Using our ‘inclusive’ advocacy, education programmes, website and social media, we plan on broadcasting this information to our members, the broader scientific community, advocacy organisations (lobbyists), and people at every level in our community, including decision-makers in government. 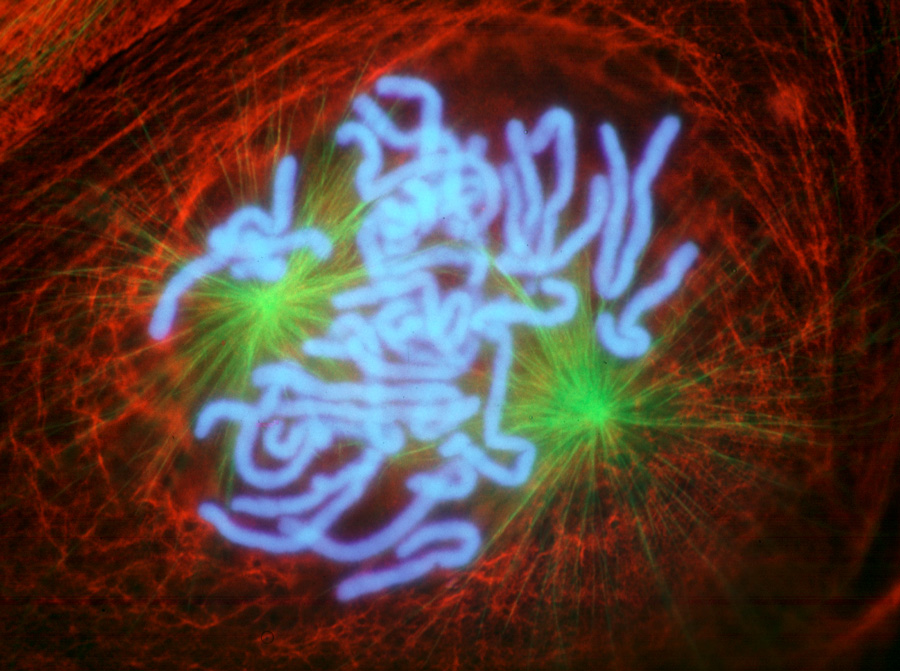 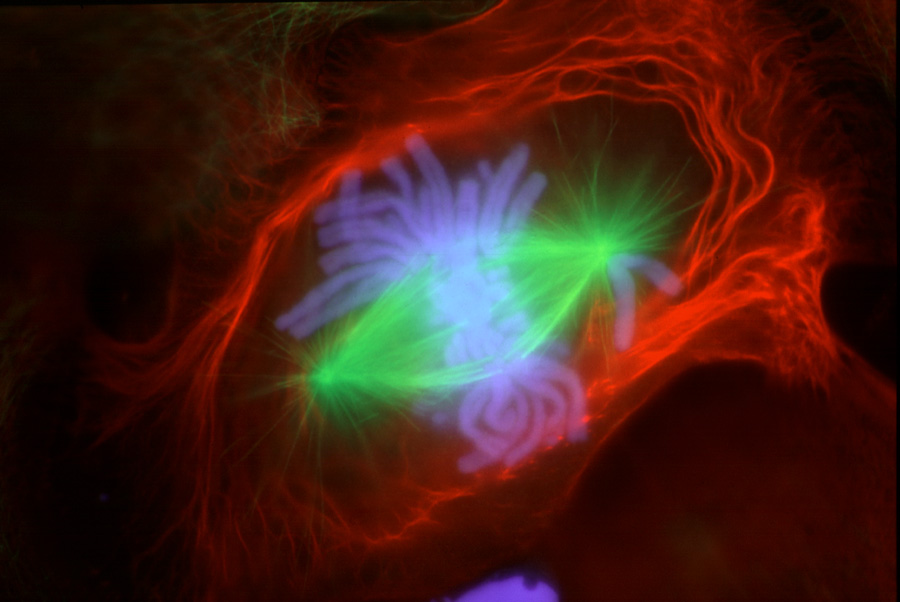 There is beauty in discovery itself. I think society is gratified by trying to understand nature, understanding the world around us. But there are practical benefits that are quite large and more than justify the investment by governments. This truth and awareness should help drive long-term funding and support.
What are the main research interests and key areas of focus current at the CSMB?
From a scientific standpoint, we try to understand the basic mechanisms of cells. Our members include researchers in genetics, cell biology and biochemistry, the perfect combination for focusing on a gene or a pathway to understand its function. Genetics – finds mutants that define genes and manipulates the genome to understand the consequences gene disruption in cells. Biochemistry – helps us understand how gene products work at a structural and molecular level. Cell biological methods – akin to imaging, explore the dynamics of gene function in cells. The three together accurately define the functions of genes.
Our last two presidents, Christian Baron (University of Montreal) and Kristin Baetz (University of Ottawa) helped revitalise the CSMB. Christian upgraded our website, our social media presence and rallied the Board to achieve defined goals in advocacy and training. Kristin staged our 150th Anniversary of Science meeting in Ottawa to encourage interaction with MPs and instituted a dual-track speaker programme with lots of engaging crossover. Kristin also worked tirelessly in advocacy efforts through direct interaction with government officals in Ottawa.
We will keep the momentum going and continue to share the big picture of what we do and how important it is to the world. If we can’t support our scientists and be internationally competitive, how will we develop our next generation of scientists and solve the problems we face? We simply can’t afford to allow them to fail.
CSMB offer numerous awards to both researchers and students, including the New Investigator Award, the 2016 Video Challenge and the Graduate Student PDF Poster Competition. What are the benefits of having these award schemes in place?
Every year, scientists make ground-breaking discoveries and we feel that recognising and celebrating their excellence is invaluable, plus it is also great fun! It’s important to remember that a win for one scientist is a win for the entire scientific community and the world. Indeed, it is naturally quite a motivation and encouragement to young scientists.
These awards also increase our visibility and credibility which may help us to influence the approval of ideas and policies to support science, for example, as in the recommended in the Naylor Report. This historic document addresses the state of science in Canada and where it needs to go – a rigorous accounting, and a clear roadmap for the future. The CSMB and Canadian scientific community is also encouraged by the installation of the Canadian Minister of Science, Kirsty Duncan, and the Chief Science Advisor, Mona Nemer.
The society runs various petitions seeking public support. What impact do these petitions have and what topics are you currently petitioning for or against?
CSMB explores serious issues and makes strong recommendations in the form of petitions. It can be difficult to measure the impact of our petitions, but we imagine they do have an effect. We’re proud of our role in arguing against the introduction of a detrimental grant review process at the Canadian Institutes of Health Research (CIHR) that was eventually overturned. Thousands of people signed our petitions, and in coordination with the efforts of many others, we saw the return of the gold standard face-to-face peer review mechanism for determining the best grants.

In my own laboratory, CIHR grants made possible our basic studies of genes and pathways in yeast as a model system for understanding the corresponding human genes that are mutated and cause the progression of human cancer. Even though we do basic studies on chromosome biology in yeast, there’s a strong relevance of what we discover in yeast to an understanding of cancer biology. My research has been funded by federal health research agencies over the past 30 years, and we have close interactions with both basic and clinician scientists.
CSMB petitions have advocated for a balance between fundamental and applied research to ensure a healthy sustainable research ecosystem vital to fundamental discoveries and innovation. These advocacy efforts will continue to be a top priority for the society in the years to come.
Finally, where do you see molecular biosciences going over the next ten years or so? Are there any areas that you are particularly excited about?
We’re all excited about CRISPR, molecular biosciences’ new method for making very specific directed changes to the genome of essentially any organism. This new ‘precision genetics’ technology has broad applications in all areas of boiology. Coupling next-generation DNA sequencing of whole genomes with our access to large numbers of people with genetic variants that cause disease, we will be able to determine, for example, the particular gene mutations that cause each of the various sub-types of cancer and be able to rationally prescribe effective drugs, based on an understanding of the specific biological mechanisms at play. These technological breakthroughs are not just going to impact major diseases like cancer. Hundreds of new disease genes that cause rare human diseases are being discovered every year. These dicoveries provide a molecular diagnostic for DNA testing for them, and open up research avenues for developing novel treatments. CSMB will continue to do everything we can to help scientists keep making phenomenal strides.
If you would like to find out more information and the work of the CSMB, please visit their website at www.csmb-scbm.ca/index.aspx. 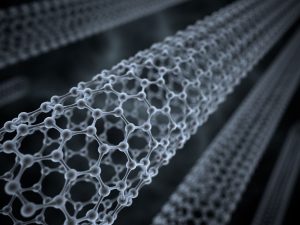 ASM: Living in a material world 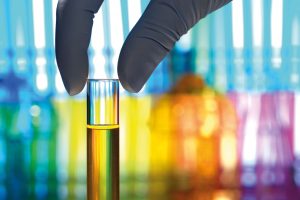 Gender equality as a precondition for excellence: the core mission of EPWS in European research policy 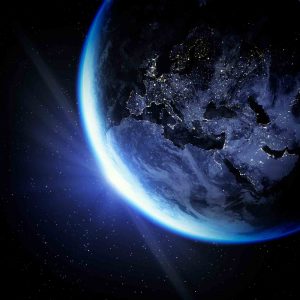 AGI: Geoscience has the whole world in its hands