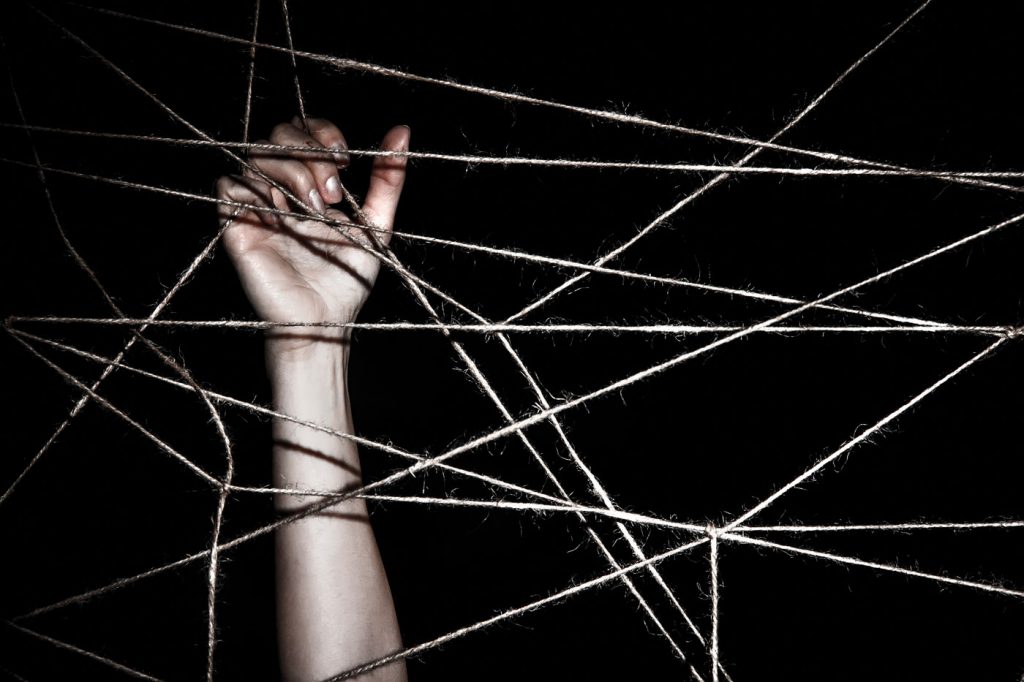 ArticleQ&ADetailDownload PDF
Exposure to violence during childhood or at later stages of life can result in severe trauma, mental health issues, and in some instances, appetitive aggression, an acquired fascination by or pleasure in violence. Under the leadership of Prof Dr Thomas Elbert, Dr Danie Meyer-Parlapanis and her co-author Dr Mareike Augsburger, from the University of Konstanz in Germany and the University of Zurich in Switzerland respectively, have been studying the effects of violence-related trauma on the appetitive aggression of male and female individuals, carrying out research on a sample of war combatants.

Human beings have been found to be traumatised or adversely affected by victimisation and by the witnessing of violent acts. However, some seem to find the perpetration of aggression appealing, developing a form of ‘bloodlust’. It is possible that this pleasure in violence, named appetitive aggression, is part of our species’ natural spectrum of behaviours, but it also appears to be affected or accentuated by particular life experiences. While studies have found exposure to childhood violence to be the main driver for ongoing aggression, recent research on war combatants has revealed that high exposure to violence in adulthood can be associated with greater levels of appetitive aggression. Importantly, these studies have focused on the role of sex in the development of appetitive aggression, shining a light on its previously overlooked prevalence in females. 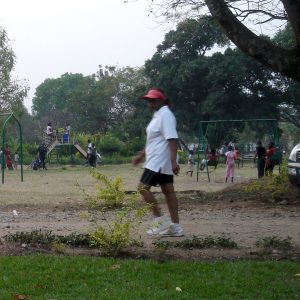 The study of appetitive aggression
During childhood or at later stages of life, human beings might unavoidably be exposed to violence, whether in the role of witnesses, victims, or perpetrators. The results and consequences of this exposure can be varied, including mental health and behavioural issues, such as post-traumatic stress disorder (PTSD), depression, anxiety, and addiction, as well as the development of appetitive aggression.

Appetitive aggression is a form of biologically-driven aggressive behaviour that does not serve the purpose of resisting a threat, but implies finding a certain pleasure in the observation or perpetration of violence. At a biological level, appetitive aggression is accompanied by a surge in adrenaline, as well as the release of cortisol and endorphins, hormones that have a variety of physiological functions, some of which include pain alleviation and euphoria. A typical example is the aggressive disposition associated with hunting, resulting in bloodlust and taking pleasure in ‘the kill’. Enhanced appetitive aggression has been found to reinforce the cycle of violence, leading to a positive feedback loop in which an individual repeatedly seeks out acts of violence to feel a degree of pleasure or satisfaction.

Exposure to contexts in which human beings repeatedly perpetrate acts of violence against one another, such as domestic violence, organised crime, or armed conflicts, can increase the likelihood of appetitive aggression. Drs Meyer-Parlapanis and Augsburger have carried out extensive research into the effects of exposure to different forms of violence throughout the lifespan, with a particular focus on sex similarities and differences in the development of appetitive aggression.

They found that exposure to war and armed conflicts resulted in an increased likelihood for the experience of appetitive aggression, with all combatants displaying substantially greater aggressive tendencies than males and females in civilian control groups. “Furthermore, the more violence perpetrated, often the higher the levels of appetitive aggression,” explains Dr Meyer-Parlapanis. Overall, participating combatants suffered more severely from PTSD symptoms than civilians and had a significantly more positive attitude towards aggression.

A ground-breaking sex comparison
Aggression is often considered to be a predominantly masculine trait. Perhaps as a result of this, most studies of appetitive aggression have been carried out on male samples. Dr Meyer-Parlapanis and Dr Augsburger, however, incorporated both male and female combatants, investigating potential sex similarities and differences in the observed post-war lust for violence.

In contrast to observations collected on non-combatant samples, the researchers found no difference in the level of appetitive aggression displayed by combatants of different sexes. This suggests that all individuals, regardless of their sex, can display both mental health complications and an increase in appetitive aggression after being repeatedly exposed to acts of violence.

One of the research papers by Drs Meyer-Parlapanis and Augsburger suggests that “in both sexes, appetitive aggression may have evolved as a biologically prepared response to cruel environments but might develop along different trajectories”. Dr Meyer-Parlapanis has further explored the theme of sex similarities and differences in appetitive aggression in her doctoral thesis as a means to deconstruct what is commonly understood as the ‘cycle of violence’.

In this study, we also considered the impacts of upbringing style and other socialisation factors. Less traditional households and increased access to toys and role models that were not considered traditionally feminine seemed to play a role later in these female athletes savouring some aspects of the aggression displayed on the pitch.

What are your next steps in terms of research and investigation?
Mareike: We are currently investigating the female cycle of violence by means of a meta-analytical approach. This will give us a great overview about the current state of research regarding female aggression, its predictors and consequences. Based on findings derived from the meta-analysis, we will develop further studies.

Research Objectives
Drs Meyer-Parlapanis and Augsburger’s work looks at the psychobiology of proactive human aggression. In particular, they focus on the sex similarities and differences in the development of appetitive aggression. 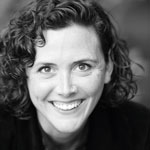 Danie comes from Atlanta, Georgia, USA and studied under Prof Dr Thomas Elbert at the University of Konstanz, Konstanz, Germany. She submitted her doctoral dissertation entitled “Deconstructing the Cycles of Violence: A focus on female experiences of appetitive aggression”. She currently works in Cologne, Germany on trauma and aggression related to displacement and integration. 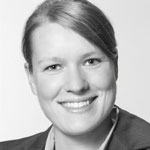 Mareike is currently affiliated with the University of Zurich working on associations between experiences of sexual violence, risk behaviour (a “co-actor” of aggression) and gender role perceptions.

Mini-film advertising: The impact of brand cues and loneliness

Putting the customer first: How researchers are hoping to optimise a new flexible retail model