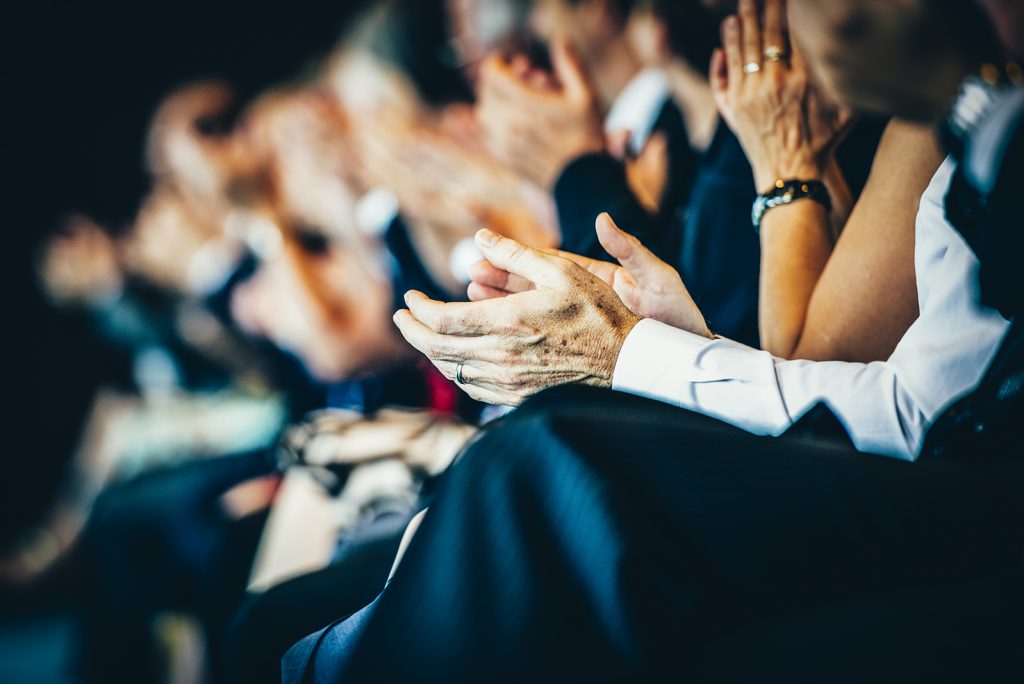 GSA: Age is in the eye of the beholder

ArticleContactDownload pdf
Ageing is a process you simply cannot escape from – it is something all humans go through from birth. But what effect does this process have, in terms of the physiological, financial or anthropological impact, as well as the biomedical? James Appleby and his team at The Gerontological Society of America aim to provide the answers to this, offering a clear insight into every aspect of the ageing process. He spoke with us at Research Features about his role as Executive Director and CEO, outlining his views on the importance of reframing ageing.
It is a pre-requisite of human life to grow and get older – you are born, you live, you die. Simple.
Currently, a lot of scientific research studies the biological effects of ageing, but what about everything else that goes with it, including the psychological, sociological and anthropological impacts of getting older? This is where The Gerontological Society of America (GSA) comes in.
James Appleby, GSA’s Executive Director and CEO, is keen to stress that ageing does not solely involve the aged population – it is a process that begins at birth and lasts a lifetime. He also notes that the ageing process is not immutable and that making positive lifestyle adjustments at an early stage can have a significant impact on the latter stages of life. He recently discussed this in more detail with us at Research Features, clarifying the importance of GSA’s past and present research in light of the continually ageing global population.
Hello James! Could you tell us about The Gerontological Society of America (GSA)?
There are three main things to know about the society. The first is that we are a professional membership organisation that includes all disciplines. That means that we have physicians and biologists who study ageing, but we also have psychologists, social workers, demographers, economists, occupational therapists, anthropologists and zoologists. Any discipline you can conjure up is really a part of the GSA membership.
The second thing to know about the society is that our members study every facet of ageing. While people typically think of ageing as being about biomedical topics, our members also study the psychological impact of ageing, housing issues in ageing, product design issues, how social security should be structured, and so on.
Then thirdly, perhaps to the surprise of many, GSA does not study exclusively the aged, we study ageing. We study ageing across the life course, because ageing begins at birth, and actually some research suggests ageing starts in utero in terms of the impact on one’s ageing process. That is particularly relevant because changes you make in your lifestyle early on, whether that be physical, financial, or emotional, can change your later life trajectory quite significantly.
How difficult is it to coordinate a multidisciplinary organisation?
It certainly makes it interesting when you sit down at a board meeting, because around the table you will have probably eight different disciplines represented, if you have an eleven-member board. Individuals come at process and decision-making very differently, depending how they were trained. But by and large it is absolutely enriching to have so many different disciplines at the table, especially when you are trying to solve a complex problem, like how to care for older adults with dementia or how to improve individuals’ utilisation of immunisations to protect them as they age. One discipline cannot solve these problems. If you can have a physician, a nurse, a social worker, a sociologist and an anthropologist around the table, you can come up with better informed solutions to complex issues.

The conventional perspective on ageing among the American public is that it is all about decline, disability, and death, and yet the research shows that that is simply not the case

Since it was founded in 1945 the society has been a major force in the advancement of gerontology, both in the US and internationally. What have been GSA’s key achievements in that period?
We certainly have been very active as a society, especially in terms of major publishing to help advance the field, but perhaps the most important thing that stands out in my mind is the role that the society played in establishing the National Institute on Aging, as part of the National Institutes of Health. Our key leaders were actively involved in drafting and refining the legislation. We advocated fiercely among key players within the Washington environment to get support, and even after it was vetoed the first time around, our members kept up the fight to secure approval by the House and Senate, and ultimately to get a signature by President Nixon to establish the NIA.
GSA has a strong publishing presence. Why is this aspect of communication particularly important to GSA?
The way a scientific field communicates with itself and has a dialogue and debate with itself is through journal publishing and the publication of papers that have gone through a rigorous peer review process. Our journals, in many ways, are the life blood of what enables the field of ageing to progress because new insights are provided that allow other scholars to build upon those insights. As things are published, it allows individuals who have other evidence to bring it forward that may challenge what has been published, which enables the field to advance.
The society’s members come from more than 50 countries worldwide. How important is cross-cultural analysis in the work of GSA?
The fact that our members come from so many parts of the world is very important to the society. In some ways, we have even reflected on the fact that our name, The Gerontological Society of America, is increasingly not aligned with the fact that 18% of our members come from outside the US. The ageing demographic is a shift that is happening in the vast majority of countries around the world. Japan is way ahead of us, Western Europe is ahead of us, but the US is quickly catching up in terms of the change in our ageing structure and scholars based here in the US have a lot to learn from scholars who are working on similar issues in other countries. That really does bring forward this sort of cross-cultural look at ageing, because different cultures look at ageing and the aged in different ways. GSA provides a global platform for scholars around the world to have that dialogue through our journals, through our Annual Scientific Meeting, and through the work of our interest groups.
This summer GSA is hosting the International Association of Gerontology and Geriatrics (IAGG) 2017 World Congress in San Francisco. You are the chief staff member leading the development of this event, which is the largest international conference on ageing. Can you tell us about the conference and about the approach you are taking to its development?
We are very excited about this. This World Congress happens every four years and it rotates around the world, a bit like the World Cup of soccer does. Because of that rotation and because it only happens every four years, it actually only comes to US shores every 32 years. For me, and for most of our staff here, it will be a once in a lifetime event and opportunity. What is really great for us is that it really enables us to showcase our ability to be a collaborator, a convener and a communicator in the field of ageing, and do it in a way that is not just focused on the US, but truly in an international and global fashion. The theme of the conference is global ageing and health, bridging science, policy and practice. We are expecting 6,000 or more attendees, with well over half coming from outside the US, which will make it the largest IAGG World Congress ever. We are looking forward to making this a true happening in the field of ageing.

GSA studies ageing across the life course, because ageing begins at birth. Changes you make in your lifestyle early on, whether physical, financial, or emotional, can change your later life trajectory

By 2030 there will be more people aged over 60 than children under 10. What will be the impact of this demographic transformation, and what role will GSA have in the creation of strategies to deal with this?
It is quite a statistic to think about. One thing to note is that current research indicates the shift is going to be a permanent one. It is not just going to happen and then return to the current age structures. It is going to be a very real change and what we are trying to do is begin to educate society and decision-makers in government about how positive this change can be. For example, we are now looking at research which indicates that age-friendly policies support economic growth. We are also embarking on a collaborative project to help change the narrative around ageing, to have it conform with what the science shows to be true. By that I mean the conventional perspective on ageing among the American public is that it is all about decline, disability, and death, and yet the research shows that that is simply not the case. While yes, ageing includes all of those things, the vast majority of older adults do not go down purely a path of misery and die. They age more slowly, they decline slowly, but if they take proactive steps they can maintain their health well into old age.
We have launched a new project called Reframing Aging and it seeks to change this narrative, because we know that how people talk about issues affects how they think about issues, and how they think about issues changes their attitudes towards the decisions that they will make.
We also co-produced a report entitled Gauging Aging, which includes a report on how the media looks at ageing, and the inherent bias they bring to it. For example, the media typically takes one of two tacks. There is the idea of the vulnerable older adults who cannot do anything for themselves and are very needy. And there is the narrative of the independent vital older adult who, even at age 80, is able to run marathons. While both of these narratives have some truth to them, the vast majority of older adults are somewhere in between and do not resemble either of those narratives, and neither of those narratives help to advance any real, meaningful dialogue around ageing. 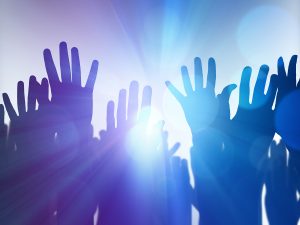 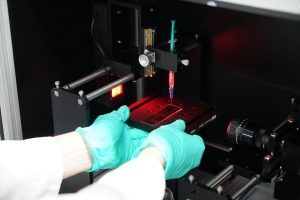