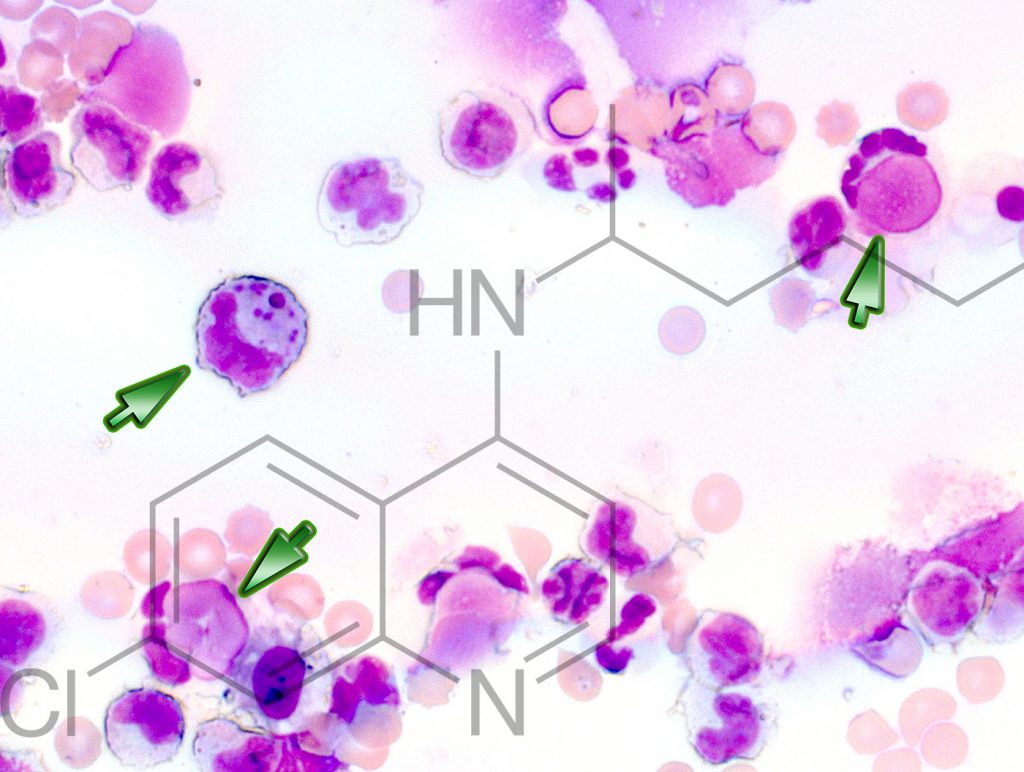 Hydroxychloroquine – offering lupus patients something to SMILE about

ArticleQ&ADetailDownload pdf
Systemic lupus erythematosus (SLE) is a deadly autoimmune disease, characterised by long-term morbidity and a premature mortality rate. Dr Nancy Olsen, of Penn State Health, is leading a multicentre clinical trial to determine a preventative treatment capable of treating SLE
at a much earlier stage.
Early diagnosis is vital for all diseases, but none more so than systemic lupus erythematosus (SLE). This disease, more colloquially known as ‘lupus’, is an example of an autoimmune disease – a condition which arises due to the immune system mistakenly attacking healthy tissue across many parts of the body.
Its symptoms can vary in severity, but often include swollen and painful joints, rashes, and chest pain at a milder level. However, in more severe cases, SLE can cause hair loss, mouth ulcers, swollen lymph nodes, and abnormal blood counts,. More worryingly though, SLE can also cause extensive damage to major organs, especially the kidney, and shorten lifespan.
The importance of early diagnosis
Even though significant improvements have already been seen in terms of five-year survival rates, the damage done to major organs during the disease’s early stages is often irreversible and, as such, SLE patients can suffer with long-term morbidity and a premature mortality rate. These outcomes are especially worrisome since relatively young adults and even children can be affected with lupus.

Finding preventative treatments and diagnosing SLE at an earlier stage is therefore critical – not only for preventing its onset in the first place, but also for improving the outcomes of current sufferers. Fortunately, this is where the excellent work of Dr Nancy Olsen from Penn State Health comes in.
Multicentre approach
In collaboration with Dr David Karp of the University of Texas Southwestern Medical Center, as well as three additional medical centres, Dr Olsen aims to analyse the effect of an anti-malarial treatment called hydroxychloroquine in delaying or preventing the onset of SLE disease expression in high-risk patients. The clinical trial – entitled the Study of Anti-Malarials in Incomplete Lupus Erythematosus (SMILE Project) – will take place across five enrolment sites throughout America: Penn State Hershey Medical Center, University of Texas Southwestern Medical Center, Oklahoma Medical Research Foundation, Cedars-Sinai Medical Center and the Medical University of South Carolina.
During the trial, individuals at a high risk of developing SLE, and aged between 15 and 45 years old, will serve as the target population. These individuals can be identified in early or preclinical stages and, despite presenting with some elements of lupus, are referred to as having incomplete lupus erythematosus (ILE) – due to not fully satisfying the SLE classification criteria. These criteria will form the crux for defining patient inclusion within the trial, as it will only include patients at high risk of developing SLE, rather than patients diagnosed with the disease already.

The SMILE trial’s multicentre approach will provide a collaboration of ideas, a shared expertise and an accumulation of vital data that, fundamentally, will aid systemic lupus erythematosus research in trials beyond this one

One required criterion for patient inclusion is the presence of antinuclear antibodies (ANAs). These are autoantibodies that are produced and recognise human cellular components (autoantigens). Detecting the level of these within patient blood serum is an effective method of screening for a range of autoimmune diseases, including SLE. Those individuals who possess a significantly positive level of ANAs, as well as exhibiting one or two other features used to classify SLE, will be eligible for inclusion in the trial.
Hydroxychloroquine vs. placebo
Patients involved in the trial will be treated with either a placebo or a medication called hydroxychloroquine. This drug is typically used to treat malaria and other inflammatory disorders, although it has also been approved for use in SLE for decades. Its mechanism of action is incompletely understood, but likely involves blockade of important toll-like receptors (TLRs) of dendritic cells. These TLRs typically stimulate the production of interferon (signalling proteins released by host cells in response to pathogens), causing dendritic cells to mature and present antigens to T cells in the immune system – stimulating an inflammatory response. By reducing this TLR signalling, hydroxychloroquine reduces dendritic cell stimulation, and therefore prevents the debilitating effects caused by the inflammatory process.
Aims and objectives
The primary objective for Dr Olsen’s SMILE trial is to establish hydroxychloroquine as a viable treatment option for preventing SLE onset in high-risk patients. Secondary objectives will delve deeper into this, and will be broken into four key questions: firstly, does hydroxychloroquine reduce lupus disease activity and improve patient-reported outcomes? Secondly, does hydroxychloroquine prevent the accumulation of immunologic abnormalities, such as autoantibodies and cytokines? Thirdly, what is the immunologic profile like for hydroxychloroquine use in ILE patients? And fourth, how acceptable is the resulting toxicity profile from using hydroxychloroquine?
Answering these questions will test Dr Olsen and her collaborators’ hypothesis that hydroxychloroquine is capable of slowing SLE onset. This, in turn, will ultimately determine whether the anti-malarial treatment should be given to ILE patients at high risk of developing SLE. Not only that, but the multicentre approach used within the trial will provide a collaboration of ideas, a shared expertise and an accumulation of vital data that, fundamentally, will aid SLE research in trials beyond this one.
Next steps

The Phase 2 clinical trial is estimated to be completed by 2022, with a projected enrolment of 240 patients across the five affiliated medical centres. Both the hydroxychloroquine and matching placebo treatments will be administered daily over a period of 96 weeks, with data accumulation ongoing throughout. All individuals will have standardised ophthalmology exams before and after the treatment period.
Dr Olsen’s work into determining an effective early intervention for SLE offers a lot of promise for affected patients, who will hope that the trial will live up to its name and give them all something to smile about.

When did you first become interested in studying autoimmune diseases, such as SLE?
I have been studying SLE and other autoimmune disorders such as rheumatoid arthritis since my fellowship training about three decades ago.
What impact do you hope to see from the SMILE trial?
We hope to establish that we can intervene in the early stages of lupus and prevent accumulation of disease effects; this will be a first step in designing a comprehensive prevention strategy.
How important is having a ‘multicentre trial’ approach to the trial’s success?
The trial will require a relatively large number of patients, and in addition each of the centres have different demographic patient characteristics, so that we will have a diverse and representative enrolment.

Many new insights into the immunologic basis of SLE should lead to improved diagnostics and more targeted, effective and safe therapies

Should the trial prove successful, how soon do you hope to see hydroxychloroquine available as a preventative therapy for high-risk SLE patients?
Since this is an approved medication, it will be available, but the trial should demonstrate how useful and safe it will be in relatively early or mild patients.
How do you see the landscape of SLE research changing over the next ten years or so?
Many new insights into the immunologic basis of SLE should lead to improved diagnostics and more targeted, effective and safe therapies.

Research Objectives
Dr Olsen’s research focuses on autoimmune diseases, including lupus, rheumatoid arthritis and inflammatory muscle disease. Her current research is part of a multicentre trial looking into the effect of hydroxychloroquine on individuals at risk for development of systemic lupus erythematosus.
Funding 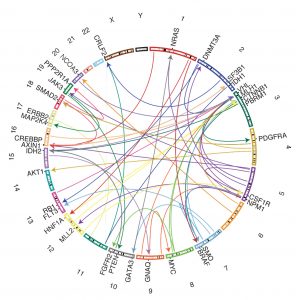 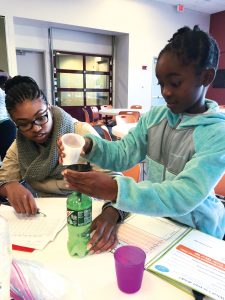 Building an equitable healthcare system for all