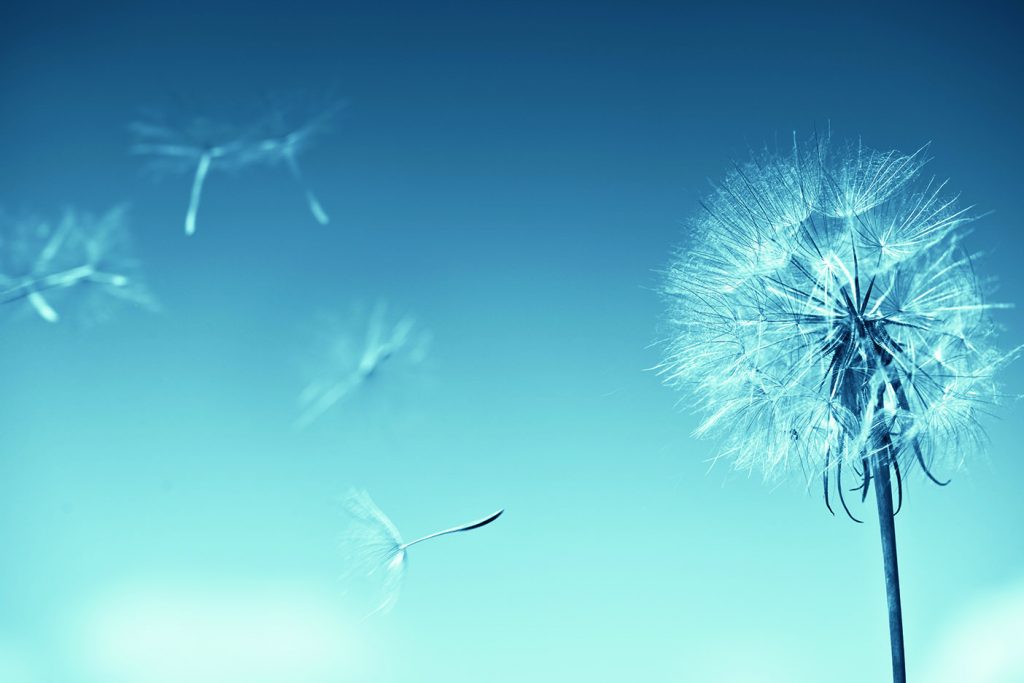 ArticleContactDownload pdf
Mind’s Chief Executive Officer, Paul Farmer CBE, talks to Research Features about how he is leading England and Wales’s major mental health charity. Mind ‘won’t stop until everyone experiencing a mental health problem gets both support and respect’.

Working within the parliamentary, community and workplace spheres, mental health charity Mind is making waves to combat stigma surrounding mental illness and achieving significant successes along the way. Thanks to Mind’s helplines and specialist information, millions of people are now receiving advice and support for problems with mental health. Mind has also placed mental health firmly on the political agenda. After many years of campaigning, Mind saw the implementation of the Mental Health (Discrimination) Act 2013 which repealed discriminative legislation that prevented people with mental health problems from serving on a jury, being a director of a company, or serving as an MP. In this feature, Paul Farmer discusses Mind’s achievements, exciting projects in the pipeline, and long-term strategy, as well as the benefits of having a high-profile president.

What does your role involve as CEO of Mind?
Quite simply, I’m here to help deliver Mind’s vision that everyone with a mental health problem should receive support and respect. That’s about working with trustees, staff, and volunteers, as well as providing leadership, supervision and direction to managers in order to achieve Mind’s strategy, plans and targets.

A key part of the role is about developing existing relationships and building new ones with a wide variety of supporters of our cause (such as local authorities, professional health bodies and partners) in addition to representing Mind at external events and opportunities.

What are your proudest achievements at Mind?
Over the last ten years, we’ve seen our cause of mental health grow in importance. Public awareness has improved, which is in part thanks to the Time to Change campaign. Media coverage is now much better, helped by the Mind Media Awards; and political interest is significant – for example within David Cameron’s interview earlier this year, where he pledged ‘a revolution in mental health treatment’. All of these achievements are a result of helping more and more people to be open about their mental health.

Growth in awareness is also down to increased access to information, both physical and digital. All information produced by Mind is certified by the Information Standard, and bears its quality mark, indicating that it is reliable and trustworthy. Our network of around 140 local Minds across England and Wales are vital – not just in terms of providing support to local people affected by mental health problems, but also for increasing awareness and disseminating information.

Stephen Fry took over the role of Mind’s president in 2011 from Lord Melvyn Bragg. How have you found Stephen’s contribution helpful for raising awareness of mental health issues?
Stephen’s 2006 documentary The Secret Life of the Manic Depressive detailed his own and others’ experiences of bipolar disorder. His film helped raise awareness of an often misunderstood condition, and challenged the stigma surrounding mental health problems. Stephen was subsequently named the 2007 Mind Champion of the Year in a public vote. Having a high-profile president and figurehead allows us to further promote our causes to a wider audience than we would otherwise reach. Stephen has been, and continues to be, a tireless campaigner, supporter, and advocate for everyone experiencing mental health problems.

In 2015, Mind funded research that found 9 out of 10 emergency services personnel are affected by stress. Do you feel that this issue is now being addressed?
Since March 2015, Mind has been delivering a ‘Blue Light Programme’ to provide mental health support to emergency services staff and volunteers. Since then, we’ve seen 300,000 information resources disseminated; over 5,000 managers participate in line manager training; over 440 emergency service staff register to be ‘Blue Light Champions’; and 56 Blue Light employers and 9 national associations sign the Blue Light Time to Change pledge – a commitment to raising awareness of mental health, tackling stigma, and helping people talk more openly about their mental health.

Stress, anxiety and depression remain very high across fire, police, ambulance, and search and rescue workers; so we need greater investment in promoting wellbeing to enable them to perform at their best – and continue to carry out these difficult and life-saving roles we often take for granted.

We love the sound of your ecotherapy program. Could you briefly tell us more about this, and any other innovative approaches you are developing?
Ecotherapy covers a wide range of treatment programmes which aim to improve mental and physical wellbeing through doing outdoor activities in nature.

Active Monitoring is one of our latest products. Developed by a service user at Tameside, Oldham and Glossop Mind, this early intervention programme helps prevent mild to moderate mental health problems like depression and anxiety escalating while people are waiting for treatment. Delivered over five sessions in eight weeks, it is a similar approach to Cognitive Behavioural Therapy (CBT). It has had great success in terms of reducing anxiety and depression, and we hope to roll it out more widely across England and Wales.

Mind has also just launched a campaign urging anyone who is worried about their mental health to speak to their GP. We know it can be difficult to speak to GPs about your feelings, so we’ve put together a guide called ‘Find the Words’, which offers advice on how to take that first step and have the conversation.

How did it feel to be awarded a CBE by the Queen this year for your outstanding services to mental health?
It was a real honour for mental health to be recognised and Mind’s work to be credited in this special way. It’s also a chance to thank members of my family, who have to put up with a lot!

Mind’s 2016–21 strategy is called ‘Building on change’. Can you briefly explain what this will involve?
Since launching our previous strategy in 2012, we’ve seen some significant changes in mental health. In the past four years, public attitudes have improved, support has grown and mental health is higher on the political agenda than ever before. But we know there is much more to do. Our new strategy will focus on five areas – services and support, empowering choice, social participation, staying well and removing inequality. Find out more at http://www.mind.org.uk/about-us/our-strategy/.

What do you personally hope future research should focus on to help individuals who experience mental illness?
The 5 Year Forward View for Mental Health, a report from the independent Mental Health Taskforce to the NHS in England, called for a research strategy for the next 10 years, with increased investment needed. We need additional effort in all areas: how to prevent mental health problems; more effective treatments; more social and user-led research. 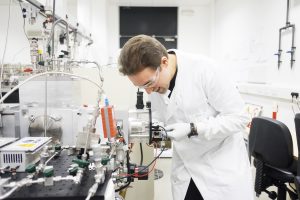 The Manchester Institute of Biotechnology: the home of beautiful biotechnology 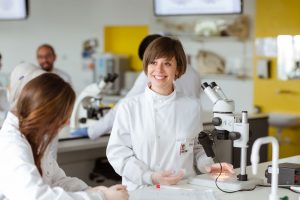 The EACR: bringing cancer researchers together 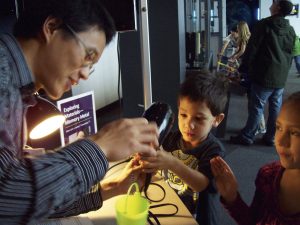 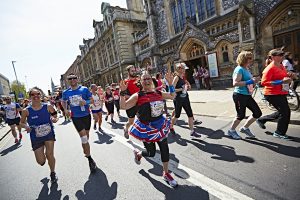 Wings for Life: The backbone of spinal cord research