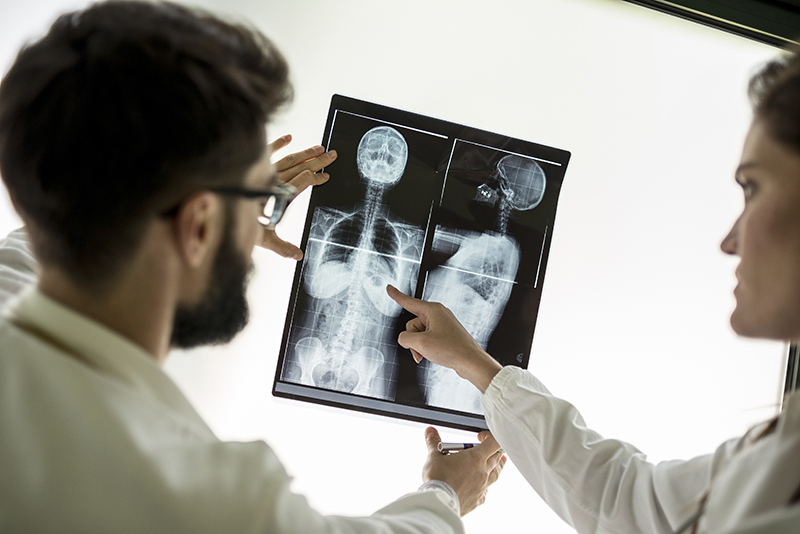 ArticleQ&ADetailDownload pdf
Dr Serena Nik-Zainal of the Wellcome Trust Sanger Institute talks about the largest-ever study to sequence the whole genomes of breast cancers that may unlock new tools to fight the disease.

Breast cancer is the most common form of cancer in women worldwide, causing roughly half a million deaths in women each year. Incidence rates tend to be higher in more developed countries but are on the rise in less developed regions, where late detection and limited treatment often result in a higher mortality rate. Dr Serena Nik-Zainal of the Wellcome Trust Sanger Institute is working to understand the genetic mutations that cause this pervasive disease and unlock new methods of treatment. Collaborating with other breast cancer researchers around the world, her team have led the largest-ever study to sequence whole genomes of breast cancers.

This groundbreaking project sequenced 560 breast cancer genomes from patients across Europe, USA and Asia to improve understanding of the causes of tumors. Results published in two papers in Nature and Nature Communications include the discovery of 5 new genes and 13 new mutational signatures that influence the development of tumours and expose the highly individual nature of breast cancers. This may unlock new tools for the cancer research community to better understand other cancers and for the development of personalised cancer treatment.

Understanding mutational signatures
A person’s cancer genome contains genetic changes or mutations that have occurred throughout their lifetime. These mutations can be caused by many different processes such as defects in DNA repair pathways, replication errors and exposure to environmental mutagens (a chemical agent that can alter DNA).  These form unique patterns of mutations known as mutational signatures, which provide substantial insight into the processes involved in cancer development. Technological advances in DNA sequencing over the past 50 years have enabled systematic characterisation of mutation types including base substitutions, small insertions/deletions, rearrangements and copy number changes.

This landmark study attempts to identify all of the genetic changes that cause breast cancer and sets a precedent for researchers of other types of cancer. However, the techniques used have also taken years to develop. Dr Serena Nik-Zainal’s training under Wellcome Trust Sanger Institute’s director Sir Mike Stratton includes some of the first attempts at large-scale whole genome sequencing.

Her two publications in Cell in 2012 demonstrated for the first time that mutational signatures are present in human cancers. Through studying just 21 breast cancer genomes, they showed that these mutational signatures are associated with overactivity of APOBEC proteins that evolved in cells to fight off viruses, and with nullness of BRCA1 and BRCA2, genes that increase the risk of breast and ovarian cancer. They also highlighted a novel phenomenon of localised hypermutation called “kataegis”. The research demonstrated how to study the evolutionary history of tumours, which revealed that breast cancers frequently have subpopulations of cells with different driver mutations and mutational signatures within each tumour. Then in 2013, together with Ludmil Alexandrov, Serena developed these research techniques further to reveal a landscape of 21 mutational processes across 30 human cancer types.

In the future, we’d like to be able to profile individual cancer genomes so that
we can identify the treatment most likely to be successful

Now, Serena’s research team are applying this advanced understanding of mutational signatures to hunt down all of the mutations that encourage cancers to grow. Their partners at the European Bioinformatics Institute (EMBL-EBI) have contributed to the project by analysing how cancer growth is affected by the sequence of genetic information. “We know that genetic changes and their position in the cancer genome influence how a person responds to a cancer therapy,” explains the institute’s Senior Scientist and Director Dr Ewan Birney. “For years we have been trying to figure out if parts of DNA that don’t code for anything specific have a role in driving cancer development. This study gave us the first large-scale view of the rest of the genome, uncovering some new reasons why breast cancer arises.”

Personalised cancer treatment
The ability to profile cancer genomes will hopefully improve treatment for breast cancer patients. “In the future, we’d like to be able to profile individual cancer genomes so that we can identify the treatment most likely to be successful for a woman or man diagnosed with breast cancer,” says Dr Serena Nik-Zainal, “it is a step closer to personalised healthcare for cancer.” An important finding is that women who carry the BRCA1 or BRCA2 gene had whole-cancer genome profiles that were very different to other breast cancers and highly distinctive from one another.  This can be used to classify patients more accurately for treatment.

The researchers also found 5 new genes associated with breast cancer and 13 new mutational signatures that influence tumour development. “This huge study, examining in great detail the many thousands of mutations present in each of the genomes of 560 cases brings us much closer to a complete description of the changes in DNA in breast cancer and thus to a comprehensive understanding of the causes of the disease and the opportunities for new treatments” comments Sir Mike Stratton.

In parallel with this project, Dr Serena Nik Zainal has been working to understand the biology underlying the mutational signatures in cancers. She is using cell-based research methods to characterise the mutational signatures in human cells through exposure to environmental compounds, editing of genes that code for DNA repair and replication, and through derivation of induced pluripotent stem cells from patients with DNA repair defects. Serena recruits patients with her clinical practice project, Insignia, and is in the process of building a comprehensive database of mutational signatures as a reference tool for cancers. She hopes that in the future patients’ cancers will be routinely sequenced as part of diagnosis, enabling more successful personalised treatment.

Serena teaches on the international circuit and is keen to transmit the knowledge on whole genome analyses and mutational signatures. If you want to learn more about this research and the Insignia project go to www.mutationsignatures.org

How can the techniques your team have used be applied to research into other forms of cancer?
The principles that we have applied in this research and the algorithmic tools that have been developed are generic and can be applied to any cancer type.

Creating a database of mutational signatures would be a powerful tool, what are the challenges you face in achieving this?
As a research community, we first have to agree what the main mutational signatures are in human cancers. We then have to try to figure out the causes of these mutational signatures and this will require pooling together of expertise from around the world. Not just from cancer or from genomics, but from experts in DNA repair biology and environmental mutagenesis. We then have to ensure that we do the right experiments in order to understand mutational signatures better. There are the nuts and bolts of building a reference database too, but mainly the challenge will be the intellectual pooling that is required, followed by encouraging our fellow scientists and clinicians to start using this resource.

How would you expect breast cancer treatment and survival rates to be improved by more personalised cancer treatment?
In our study, no two patients shared the same set of driver mutations in their breast cancers, never mind the many thousands of passenger mutations. Yet, most women get the same treatment.
If we can characterise and understand the genetic make-up of each person’s tumour more accurately, we are in a better position to treat that person’s tumour more effectively. It is as simple as that.

Where do you plan to take your research over the next five years?
Over the next five years, I hope to innovate on this field of mutational signatures further.
There are multiple classes of mutation. Up until recently, we have focused mainly on identifying mutational signatures of a specific type of mutation only. Now we are looking at other classes and in fact, in the 560 breast cancer genome paper, we showed the first set of signatures from a different class of mutation, called rearrangements. So there is still some technical, investigative work to do.

I’d also like to make signatures more clinically accessible. My dream would be to see signatures used widely in helping to inform clinicians in the treatment of their patients.

Dr Serena Nik-Zainal is a Wellcome Trust Intermediate Clinical Scientist based at the Wellcome Trust Sanger Institute. She is also a Consultant Clinical Geneticist and uses modern sequencing technologies to study large cancer datasets in order to identify and to understand patterns of mutations or mutational signatures that arise in human cells. 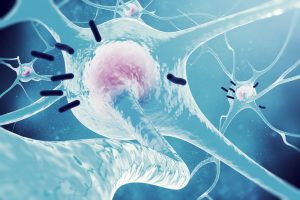 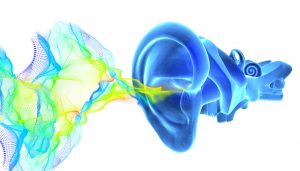 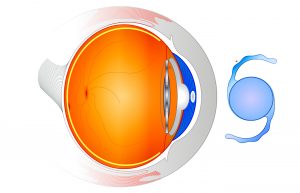 2 thoughts on “The New Landscape of Breast Cancer Mutations”