Self-treatment for sacroiliac-derived low back pain

Hélène Bertrand M.D. endured 37 years of low back pain before, in 2003, she found relief through prolotherapy (a type of sugar injection). As a result of her personal pain-relief journey, since 2009, she has been researching pain-relieving techniques while working as a clinical instructor in the University of British Columbia’s Department of Family Practice, in Canada. Dr Bertrand developed the groundbreaking SIFFT assessment method for low back pain and associated SIFFT-E treatment exercise.
While back pain is now the most common cause of disability globally, it is often considered to be nonspecific. Low back pain (LBP) commonly leads to individuals repeatedly visiting their doctor, spending money on expensive treatments, and taking time off work. While problems with the sacroiliac (SI) joint are a common generator of LBP, patients usually receive generic treatment, with issues assumed to be related to the lumbar spine. This may be due to difficulty in diagnosing problems with the SI joints. Unlike all other joints which are smooth, they are full of irregularities, so their alignment cannot be assessed using x-rays, CT scans, or MRIs.

The SI joints connect the sacrum, found at the base of the spine, to the two pelvic bones, which form the pelvis and hold the hip joints. They are found under the skin and muscles of the upper buttocks – the region where individuals experience the majority of LBP. This is unsurprising when we consider that the SI joints protect the spine by absorbing the shock of every step we take.

All joints are surrounded and held together by a girdle of ligaments. Because of the strain they are under, there are more ligaments holding the SI joints than any other joint in the body. During pregnancy, the hormone relaxin (required to open the birth canal during childbirth) coupled with the weight of the baby weakens the SI ligaments. Other conditions besides pregnancy which can lead to weakened SI ligaments include: old age, which brings a reduction in the collagen that the ligaments are made of; injury, perhaps resulting from impact to the ischium (the lowest part of the pelvic bone, sometimes known as the ‘sit bones’) during a fall; landing hard on one foot or slamming on the brakes of a car; having legs that are slightly different lengths, resulting in more strain on one set of SI joint ligaments; lifting or carrying heavy weights; and hypermobility of the joints due to defective collagen, such as in Ehlers-Danlos syndrome.

Dr Hélène Bertrand M.D.’s low back pain began during the late stages of her first pregnancy in 1966. Pregnancy, one of several conditions known to weaken the stabilising ligaments of the SI joints, can predispose those joints to subluxation (or sprain). She searched for an effective treatment for her own low back pain for decades. In 2003, a friend, Dr Murray Allen, treated her SI joints with prolotherapy (injections of dextrose, a simple sugar, where ligaments and tendons insert on the covering of the bone). For the first time she remained free of pain for months. In 2009, Dr Bertrand carried out a randomised controlled study evaluating the treatment of rotator cuff tendinopathy (inflammation or tearing of a tendon in the shoulder) with dextrose prolotherapy.

Commonly seeing patients presenting with LBP, Dr Bertrand explored new methods of examining the SI joints. After carrying out a consecutive patient data collection, she discovered that more than 75% of LBP sufferers had displaced SI joints. This led her, in 2021, to carry out a pilot study to determine the effectiveness of a new evaluation and treatment method she had been working on – the sacroiliac forward flexion test and its associated exercise (SIFFT and SIFFT-E).

SIFFT is a brief physical examination used to establish the direction and severity of sacroiliac displacement, so that an appropriate corrective exercise can be undertaken. First, the legs are measured to assess whether they are of different lengths, as this is a known cause of stress to the SI joint. If the legs are unequal, lifts are placed under the shorter heel to equalise them. Then, the patient bends forward, at a 90-degree angle, and the practitioner locates the sacroiliac spines by running the side of their thumbs up the sacrum, pushing down and upwards until they are stopped by the bony processes of the posterior superior iliac spines (PSIS). The practitioner marks each side with a pen and measures the height difference between the two sides.

“While problems with the sacroiliac joint are a common generator of LBP, patients usually receive generic treatment.”

To treat an anterior sprain, the patient can stand with their foot (on the affected side) on the seat of a chair. The knee on the unaffected side should be resting against the seat edge. The patient must then pull up hard on the sides of the seat, lean backward to push the thigh forcefully on the iliac bone and hold this position for two minutes.

All these positions are held for two minutes except in those who are hypermobile where the joints can be replaced more quickly, perhaps in as little as one minute.

In her pilot study, Dr Bertrand evaluated patients who had experienced LBP for at least three months, and who had a pain score of at least 5/10, in her Vancouver clinic. She used the SIFFT method to establish the height of the patient’s left and right posterior superior iliac spines with the help of a spirit level. She then invited those with a difference in height between the left and the right side of at least 5mm to participate in her study.

Participants were randomly assigned to one of three groups, who were given different LBP-relieving treatments. Dr Bertrand gave Group 1 instruction in SIFFT-E. She gave Group 2 a pelvic stabilisation belt to wear, while Group 3 continued with their usual care. After one month, she gave all participants SIFFT-E and a stabilisation belt.

Dr Bertrand found that 62 of her 72 LBP patients had PSISs with a height difference of at least 5mm. In the SIFFT-E group, the ODI scores of the 21 participants improved more than the 20 participants receiving usual care (12.5 ± 14.8 vs -3.4 ± 14.9 points) after one month. Notably, 54 of 60 one-month SIFFT-E participants (90%) experienced immediate pain relief after the SIFFT E exercise. Dr Bertrand found intermediate results with the belt-wearing group.

“The SIFFT method could be a useful assessment tool for prescribing a simple and effective self-directed corrective exercise.”

After two months, 60 participants had used the SIFFT-E method and belt as needed. At this point, Dr Bertrand found clinically significant improvements in ODI (12.0 ± 18.4 points). Furthermore, the average difference in height between the left and right sacroiliac spines decreased by 8.6 ± 8.6mm. Only 5 (8%) participants using SIFFT-E and 12 (19%) participants using the pelvic stabilisation belt had mild side effects.

Concluding that differences in height between the left and right sacroiliac joints are common, Dr Bertrand suggested that the SIFFT method could be a useful assessment tool for prescribing a simple and effective self-directed corrective exercise (SIFFT-E). A pelvic stabilisation belt, tightened around the lower pelvis, could be useful in preventing recurrent episodes of LBP. 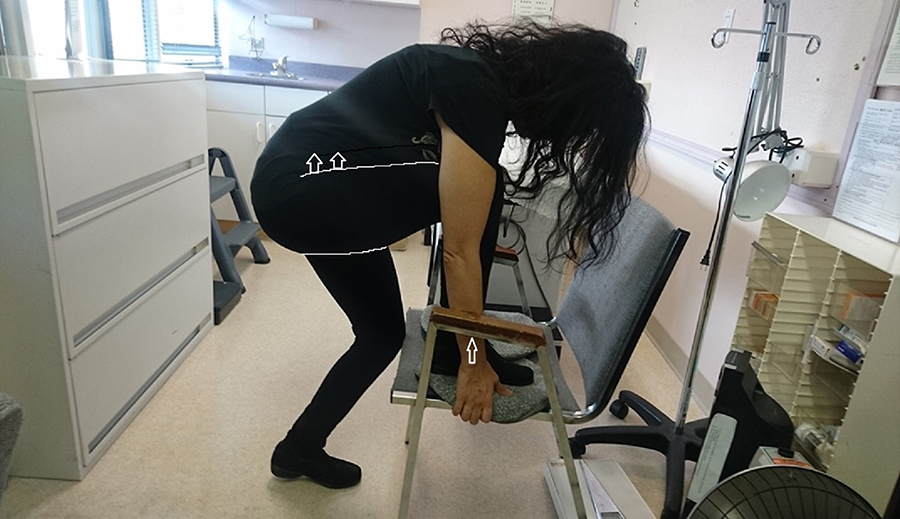 Further research is needed to determine how the accuracy of palpation, or examining with the hands, compares to that of ultrasound in finding the heights of the posterior superior iliac spines. SIFFT/SIFFT-E may become a low-cost, drug-free addition to the current approach to LBP evaluation and treatment. Dr Bertrand is also developing a mannitol-based cream, which can provide pain relief for structures close to the skin. This follows on from the concept of using dextrose in prolotherapy, but may be preferable for patients with diabetes, or for those with an aversion to injections.

If the SIFFT/SIFFT-E method is adopted by healthcare providers as standard practice in the treatment of LBP, what effect do you think this will have on the prevalence and global burden of the condition?
In most people, chronic low back pain interferes with their ability to work. They need physiotherapy, chiropractic manipulation, painkillers, surgery to their spine and numerous other costly, often ineffective and potentially serious side-effect prone treatments to help control their pain. This simple self-administered treatment can help relieve low back pain in the majority of those suffering from it and reduce the need for other therapies.

Hélène Bertrand researches low back pain, and has developed the groundbreaking SIFFT assessment and the SIFFT-E treatment method.

Hélène Bertrand gained her Doctor of Medicine at McGill University, Canada, in 1965. She has been a clinical instructor in the Department of Family Practice, University of British Columbia, since 2009.

Self-treatment for sacroiliac-derived low back pain

PrevPreviousWax-on-plastic chip predicts nucleotide repeats to detect neurodegenerative disorders
NextReally slow fashion: Making your own clothes is good for you and the planetNext 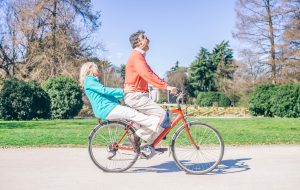 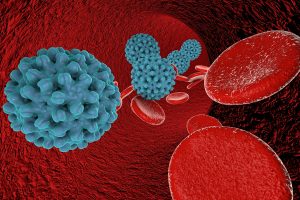 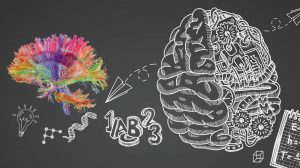