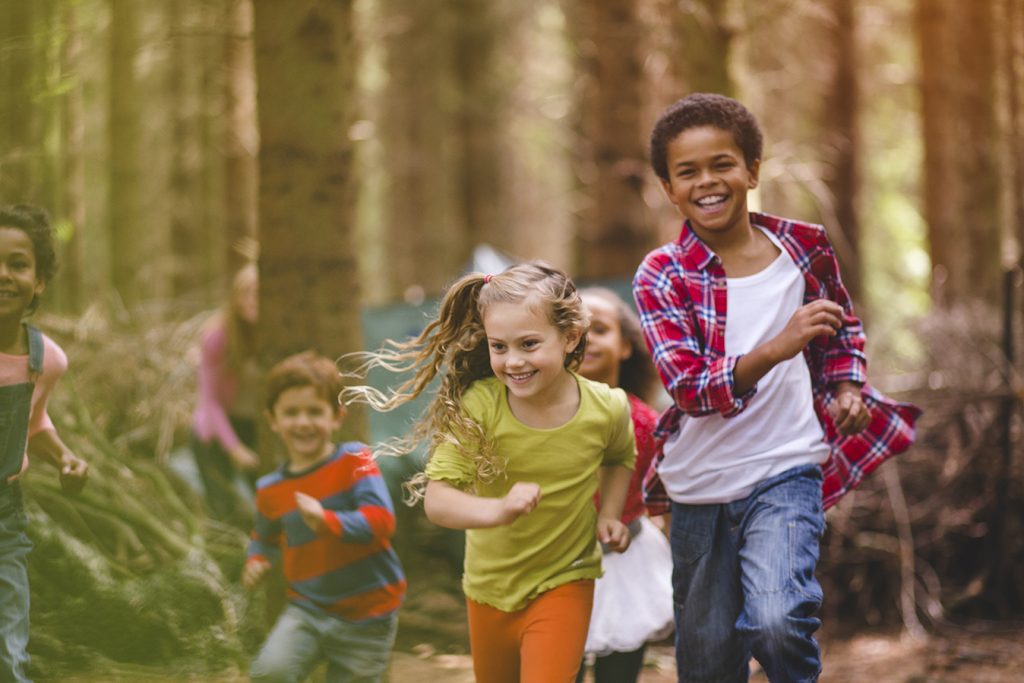 CAHRU: Advancing the debate on child and adolescent health

ArticleContactDownload pdf
The Child and Adolescent Health Research Unit (CAHRU) in the School of Medicine at the University of St Andrews has grown a reputation for pioneering research into improving child and adolescent health. This has not gone unnoticed and, in 2013, the World Health Organization (WHO) designated the School of Medicine as their international collaborating centre for child and adolescent health policy. We spoke to Dr Jo Inchley, who told us how important this partnership has been for advancing child and adolescent health research.
Since being founded at the turn of the millennium, CAHRU has quickly established itself as one of the leading, global institutions within child and adolescent health research.
Their work focuses on promoting health among children and adolescents at local, national and international levels, by monitoring the behaviour, health and well-being of children and young people.
Fast-forwarding 13 years, WHO recognised CAHRU’s pioneering work, and designated them as their collaborating centre within this field of research back in 2013.
An important element of this partnership is CAHRU’s role as the International Coordinating Centre of the Health Behaviour in School-aged Children (HBSC) World Health Organization Collaborative Cross-national Study which incorporates 45 countries across both Europe and North America.
Research Features recently sat down with Dr Jo Inchley, the Assistant Director of CAHRU, to discuss this collaboration further, highlighting the partnership’s impact on child and adolescent health research, particularly within the HBSC study.
What does your role involve as Assistant Director of the Child and Adolescent Health Research Unit (CAHRU) at the University of St Andrews?
My role is quite diverse. Within CAHRU, I am involved in developing new research ideas, managing existing projects, as well as the strategic direction and long-term sustainability of the Centre. Within the wider School of Medicine, I sit on the Research Ethics Committee, contribute to teaching and supervise undergraduate and postgraduate students.
I am also International Coordinator for the Health Behaviour of School-aged Children (HBSC) Study, a large cross-national study of adolescent health and wellbeing, conducted in collaboration with WHO. I have overall responsibility for the scientific leadership of the study and coordination for our network activities.

Through both the HBSC International Coordinating Centre and WHO Collaborating Centre, CAHRU has played a leading role in raising awareness of child and adolescent health within Scotland and internationally

Could you tell us some more about CAHRU’s background and the kind of research that is done there?
CAHRU was established in 2000 by the current Director, Professor Candace Currie, as a specialist research centre to undertake research into the health of young people from early childhood to late adolescence. The Unit moved to the School of Medicine at the University of St Andrews in 2011 and currently comprises 12 staff in academic, research, specialist and research administration roles. CAHRU hosts the HBSC International Coordinating Centre which provides scientific leadership and support to the HBSC international network of over 350 adolescent health experts from 45 countries in Europe and North America. This includes experts from a wide range of disciplines such as clinical medicine, epidemiology, biology, paediatrics, pedagogy, psychology, public health, public policy, and sociology. The study therefore enables cross-fertilisation of a range of perspectives that has resulted in an innovative scientific framework which captures the contextual environment in which young people live thus allowing us to gain an insight into determinants and possible mediators and moderators of young people’s health.
Our research aims to improve understanding of child and adolescent health in Scotland and globally, through collecting primary data on health, health behaviours and their social determinants, monitoring trends, designing and evaluating effective interventions, and using the evidence gathered to influence policy and practice. We study young people’s health in the context of: biological and other developmental processes associated with puberty; social inequalities stemming from family, school, neighbourhood, gender, age, and social-economic conditions; local and national services and policies; school as a setting for health promotion; and international comparisons.
In 2013 the World Health Organization designated the University of St Andrews School of Medicine as its Collaborating Centre for International Child and Adolescent Health Policy (WHO CC). Could you tell us some more about this? How did this collaboration first come about?
The designation resulted from a successful collective effort within the population and behavioural sciences group in the School of Medicine to bring international distinction to the School and the University. Professor Candace Currie and Aixa Aleman-Diaz, from our team in CAHRU, led this effort to further our relationship with the WHO European Regional Office in Copenhagen, with a unique focus on child and adolescent health policy. This prestigious appointment endorses the international aspect of our research and evidence-based policy work.
The WHO CC’s workplan brings together three independent research teams within the School under a common vision to improve child and adolescent health worldwide. This vision is achieved through several strands of work related to social determinants of health and prevention of health inequalities, reduction of youth violence, and prevention of risk behaviours, such as drug use. The WHO CC has been a leading partner in increasing HBSC’s policy footprint, and aims to increase the School’s impact and influence in the international arena, especially through building links with leading policy-making bodies. Its focus is to enhance the School’s knowledge transfer efforts, specifically to advance the debate on adolescent health.
Which areas of child and adolescent health research are CAHRU currently working on?
We have just undertaken a major review of the HBSC international protocol in preparation for the next survey round in 2017/18 and are finalising topics for inclusion in the Scottish survey. We try to hold in balance the need to remain current in terms of addressing new and evolving priorities in adolescent health whilst retaining important trend data over the last 25+ years.
We are working with WHO on a new report on Childhood Obesity, highlighting international trends in inequalities in obesity, eating behaviours, physical activity and sedentary behaviour.

While there have been some recent positive trends in adolescent health, such as reductions in drinking and smoking, key challenges remain. These include non-communicable diseases, obesity, sedentary lifestyles and mental health 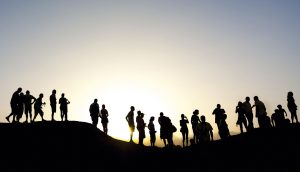 One Mind – IMHRO: Opening up discussions on brain health 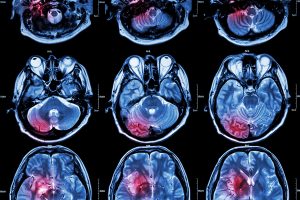 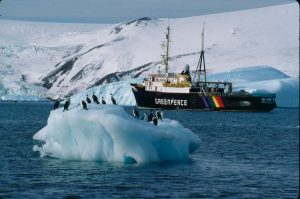 Greenpeace: Celebrating almost half a century of saving the planet