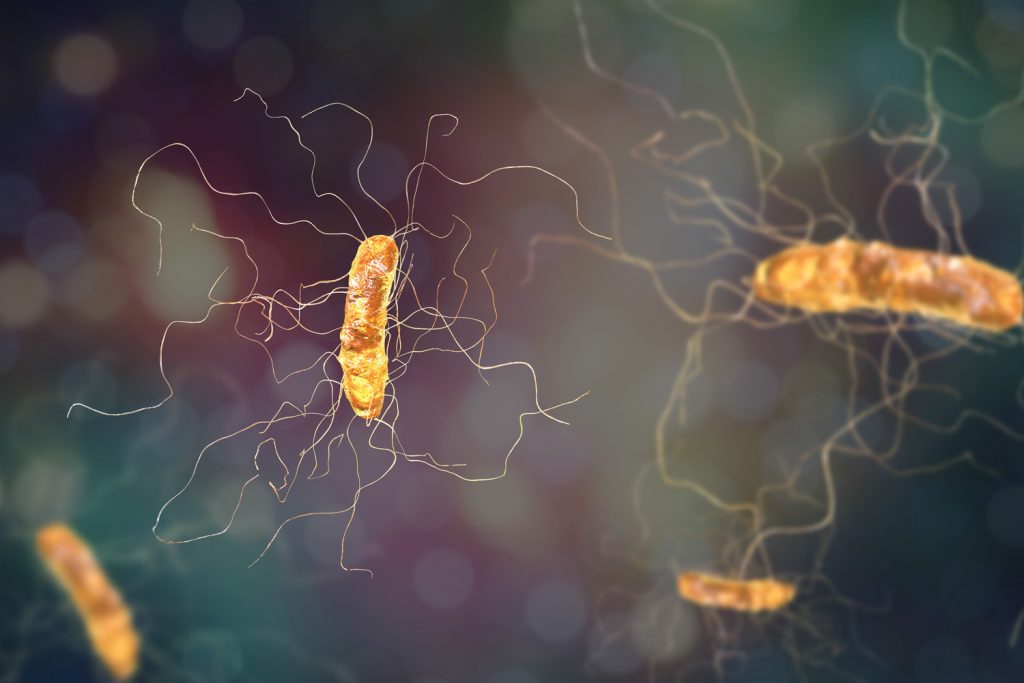 ArticleDetailDownload PDF
Dr Casey Theriot is an Assistant Professor in Infectious Diseases at North Carolina State University, College of Veterinary Medicine in Raleigh, NC US. Her current work focuses on manipulating the gut microbiota to rationally alter the composition of the bile acid pool in the gut, and restore microbial competition, which has the potential to improve preventative and therapeutic approaches against many human diseases, including Clostridium difficile infection.
There are roughly as many bacterial cells in the human body as there are human cells, with approximately 1,014 bacteria in an average human large intestine alone. In recent years, there has been increasing interest in the relationship between the bugs that live in the human intestine, the gut microbiome, and human health and disease. Dr Casey Theriot’s work mainly focuses on one enteric pathogen, Clostridium difficile, and its relationship with the resident gut microbiota. Dr Theriot focused on this pathogen because it is exquisitely sensitive to changes in the gut microbiota and metabolome, meaning it is a good bacterium to look at in experimental settings. Clostridium difficile infection (CDI) is the leading cause of antibiotic-associated colitis and is responsible for significant morbidity, mortality and increased healthcare costs in the United States and around the world. It has been estimated that there are 500,000 cases of CDI in the US alone each year and an associated 29,000 deaths. Current treatment for CDI includes administration of the antibiotics, vancomycin and metronidazole. However, even after successful treatment, more than 20% of cases relapse, highlighting the urgent need for new therapies against CDI. Whilst C. difficile is normally kept under control by the rest of the resident gut microbiome, in some situations it can grow uncontrolled. Risk factors for CDI include antibiotic use, as this alters the resident gut microbiota. By altering the gut microbiota, the gut metabolic profile also changes, specifically the composition and concentration of bile acids, amino acids and carbohydrates.
The battle of the bugs
C. difficile is an anaerobic, spore-forming, gram-positive bacteria that was first discovered in 1935. C. difficile spores require specific bile acids for maximal germination into metabolically active vegetative cells. Once reaching this state, the C. difficile cells require amino acids and carbohydrates to grow to high cell density, produce toxins, which mediates disease. 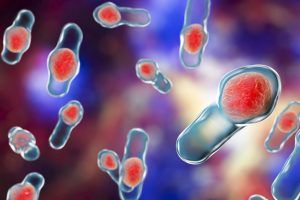 There are approximately as many bacterial cells in the human body as there are human cells, with approximately 1014 bacteria in an average human large intestine alone.

To answer the first question, the team will characterise bacteria that are capable of secondary bile acid metabolism. Genetic engineering of bacterial strains for efficient enzyme delivery to the gastrointestinal tract will be evaluated in an experimental laboratory setting and in a mouse model of CDI. The team will use both bacterial expression systems and the revolutionary CRISPR-Cas9 gene editing system to achieve this, allowing an optimum and controllable delivery system that would allow secondary bile acids to be produced.
It is not a new idea that members of the gut bacterial community compete with each other for nutrients, as well as competing with pathogenic bacteria; there is competition between the resident gut microbiota too.
Previously in 1988, it was first highlighted how the colonic microbiota was able to compete for nutrients, including glucose and sialic acids, with C. difficile, resulting in suppression of growth of C. difficile. If it is possible to identify the groups of bacteria, which compete with C. difficile, there is the potential to use these as a therapeutic for competitive exclusion of pathogens by the resident gut microbiota. Therefore, to address the second question, bacteria that are able to compete for the same nutrients as C. difficile will be characterised. These bacteria will then be evaluated using competition assays in the laboratory and in a mouse model of CDI.
All about bile acids
Bile acids are synthesised from cholesterol by liver enzymes. Once synthesised, the primary bile acids travel through the small intestine, where 95% of bile is absorbed. The small amount of bile acids that reach the large intestine are further converted into secondary bile acids by members of the gut microbiota.
Work from Dr Theriot has shown that providing there are no antibiotics present, many microbial-derived secondary bile acids are able to inhibit C. difficile growth. The group also showed that following antibiotic administration, secondary bile acid metabolism is depleted, permitting C. difficile growth, toxin production, and disease. In this study, mice were treated with various antibiotics, including metronidazole, vancomycin, and kanamycin. Some groups were allowed to recover from antibiotic treatment for one, two or six weeks, to investigate the time taken for resistance to C. difficile to re-establish in the gut and changes were examined in the small intestine and in the large intestine of the mice. In particular, they found that large intestinal content that was resistant to C. difficile had higher levels of secondary bile acids, and lower levels of primary bile acids, compared to large intestinal content that allowed for C. difficile germination and outgrowth. In particular, Dr Theriot and collaborators have shown that the bacterial families Lachnospiraceae and Ruminococcaceae in the large intestinal microbiota are positively correlated with secondary bile acids.
The production and consumption of certain metabolites (products of metabolic reactions), including secondary bile acids, amino acids and sugars, by the resident gut microbiota contribute to resistance against C. difficile. The rationale behind this is that certain bacteria produce products resulting in resistance to CDI and that removing these bacteria, and their metabolites, from the intestinal ecosystem, results in proliferation of pathogens such as C. difficile.

Targeted approaches provide the opportunity to use targeted engineering and editing of the microbiome to alter function, and consequently to prevent and treat human diseases.

Future directions
One current approach to restore the gut microbiota after antibiotic administration is the use of faecal transplantation. This process aims to repopulate the gut with healthy bacteria from a donor stool sample. Even though treatments like these work in 90% of cases, the mechanisms and long-term consequences of these treatments are still unclear, further emphasising the need for work, such as that of Dr Theriot, to establish targeted bacterial therapies to restore colonisation resistance against C. difficile. Dr Theriot’s work will contribute to understanding how the gut microbiota regulates bile acid, amino acid, and carbohydrate metabolism in the large intestine, another aspect that is also crucial in the fight against CDI. The approach taken by Dr Theriot’s group is innovative because it focuses on the use of targeted bacterial therapy to restore secondary bile acids and bacterial competition, ultimately leading to the restoration of colonisation resistance against C. difficile in the gastrointestinal tract. It would provide alternative therapeutic approaches, leading to a move away from antibiotic use, which is also in itself a risk factor for CDI. Furthermore, C. difficile represents just one specific pathogen; once the system is established then targeted approaches could be used against many other pathogens in the future, providing the opportunity to use targeted engineering and editing of the microbiome to alter function, and consequently to prevent and treat human diseases.

Once you have identified bacterial candidates that may be effective against C. difficile infection, both as secondary bile acid producers and competitors for nutrients, what will be your next steps, and what do you think will be the impact of a move towards more targeted approaches in general?
The information gained by the proposed research is expected to lead to novel approaches for the prevention and treatment of C. difficile infection. The next step in evaluating candidate bacterial therapeutics from this proposal is translational studies in humans. I am currently building partnerships with clinicians at UNC and Duke Hospital in Research Triangle to work toward reaching this goal in the near future. It is my hope that this targeted probiotic therapeutic approach will be used for modulation and treatment of many gastrointestinal diseases, and metabolic diseases like obesity and diabetes.

Research Objectives
Dr Theriot’s current research focuses on manipulating the gut microbiota to rationally alter the composition of the bile acid pool in the gut, and restore microbial competition, which has the potential to improve preventative and therapeutic approaches against many human diseases.
Funding 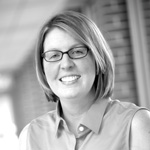 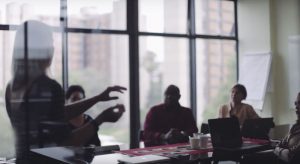 Proteomic advances for the future of drug development