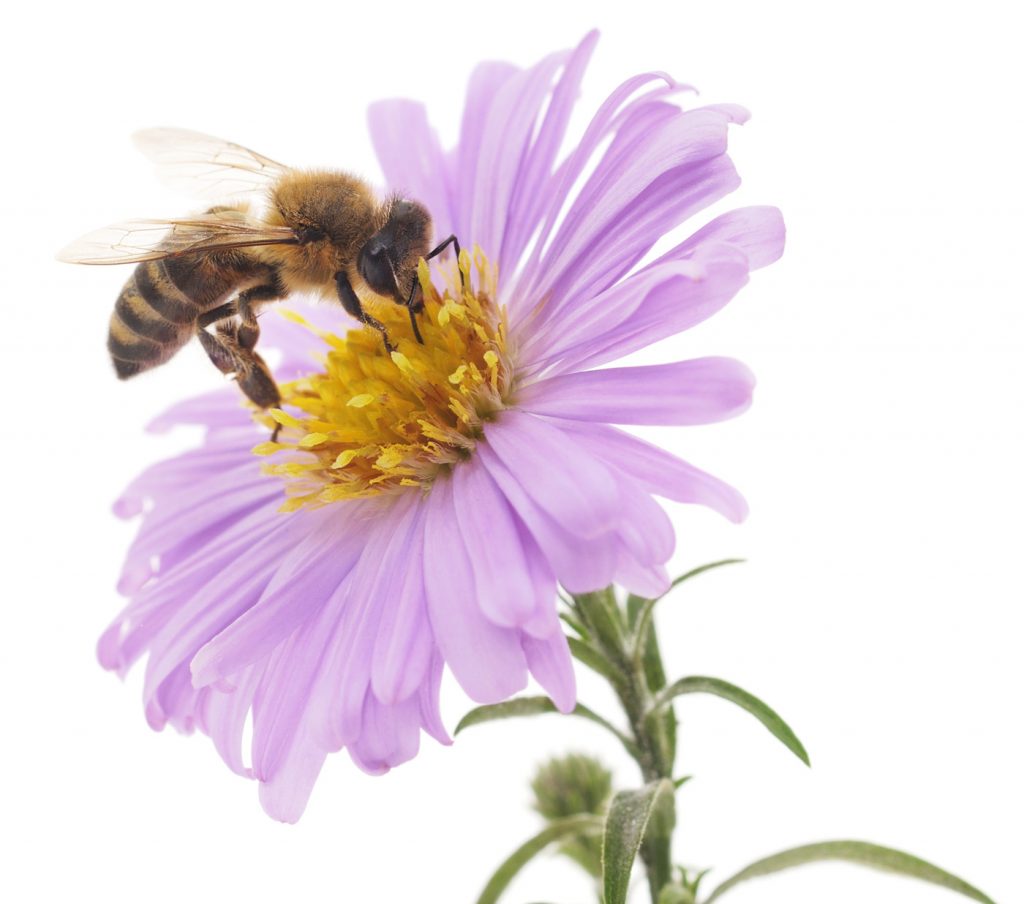 ArticleDownload PDF
Bees buzzing. Flowers blooming. Birds singing. Tell-tale signs that spring is now upon us. On March 20th, the Northern Hemisphere officially entered spring. But for many of us, the start of the season isn’t astronomical. It’s that feeling of optimism. The boost in our mood and energy levels that hits us every year as the season changes. Is this spring fever an illusion, or is there an explanation?
The official start of spring in the Northern Hemisphere is the vernal equinox, March 20th. The point in Earth’s orbit where the Sun shines directly above the Equator, meaning that the length of day and night is nearly equal across the globe. With warmer, longer days, we witness the natural world awaken. Plants and flowers are reborn after the cold of the winter. Light and colour are all around us. In Spanish, the word spring (primavera) quite literally means ‘first greenness.’
Blooming marvellous
Associated with the onset of spring, there’s often a change in our mood. We feel more energised. Happier. Amorous. Restless. A bit distracted. Sound familiar? Just like hibernating animals, it turns out that humans instinctively react to the changes in seasons.
Spring fever
Historically, ‘spring fever’ referred to a lack of vitamin C. During winter in the 18th century, with no fresh vegetables available, it was common for people to use up their bodies’ stores of vitamin C. The condition manifested at this time of year, so became known as ‘spring disease’ or ‘spring fever.’ Sufferers became weak with joint swelling, had loose teeth and poorly healing wounds, and in extreme cases, lost their lives. Thankfully, nowadays, scurvy is uncommon, but the term has stuck. Today, it’s synonymous with that restless, unsettled feeling experienced at this time of year and has an interesting biological basis.
Happiness hormones
Scientists have shown that just like the plants and hibernating animals, we too are attuned to the seasons. Increased daylight in spring is detected by our eyes and triggers our brain’s pineal gland. This pea-sized area of the brain responds by reducing the secretion of melatonin – a hormone that regulates our daily biological clocks and is important for controlling mood and energy levels. As the days lengthen, melatonin levels drop, and we become more energised. Our sex drive, enthusiasm and confidence all soar. On the flip side, in shorter winter days melatonin levels rise, causing the sluggish, lethargic feeling that makes us want to stay tucked up in bed.
Sunlight and serotonin
Exposure to sunlight also affects the release of another hormone – serotonin. Levels of this happiness hormone rise. No wonder we feel uplifted now at this time of year. Vitamin D may also play a role. Essential for healthy bones and teeth, we only make the chemical when our skin’s exposed to UVB sunlight. With warmer and longer days, our increased exposure tops up our vitamin D, making us feel healthier and consequently, happier.

Scientists have shown that just like the plants and hibernating animals,
we too are attuned to the seasons.

Birds and the bees
As well as feeling cheerful, we also feel a little friskier during this time of year. But it’s no coincidence that we’re more receptive to romance. Our brains naturally produce more dopamine at this time of year – the hormone triggered by new experiences. All our senses are dramatically affected by the awakening of spring. The warmth of the sun, bright colours and scents, the sound of birds. These experiences give us a dopamine hit, making us more susceptible to love. In turn, it triggers testosterone production – the hormone associated with sex drive both in men and women.
Springtime is a time of celebration. It tends to bring out the craziness in us. Bizarre ceremonies, often dating back to ancient times, occur at this time of year. The burning of winter in Switzerland, Gloucester’s pagan cheese rolling celebrates the birth of the new year, South Asians pelt each other with coloured powder as a celebration of good over evil, Hanami parties under cherry blossom trees in Japan and the list goes on.
Let’s continue to embrace this magical season, whatever it holds for us – happiness, love or just a healthy dose of craziness! Goodbye winter blues and hello spring euphoria!
Rachel Perrin, PhD, is a science communication writer based in Bristol, UK.

Summer health – the bacteria to watch out for

How is a hoof also a shoe?