ArticleDetailDownload PDF
Forensic pathology is one of the most exciting and fascinating specialties in all of medicine. Dr Victor W. Weedn, Chief Medical Examiner for the State of Maryland, USA, is a champion of the field and explains that there is a significant shortage of forensic pathologists. Dr Weedn believes more exposure early in a physician’s career and “reclaiming the autopsy as the practice of medicine” are ways to increase the workforce pipeline in this overlooked medical field.

Forensic pathology is not your average medical specialty. Made popular by crime scene investigation TV shows over the decades, from Quincy, M.E. in the 1970s to Coroner in 2019, the intriguing nature of this field makes for exciting storylines. The origins of forensic pathology, however, date back to 44 BCE when a Roman physician named Antistius performed the first forensic autopsy on Julius Caesar. Caesar was stabbed twenty-three times which led to his death, but Antistius’ autopsy revealed that only one of the twenty-three stab wounds was fatal. Antistitius reported his findings in the Roman forum, from whence we get the term “forensic”.

Determining the cause of death is essential for closure for the families of victims and the dignity of the deceased, but also for the safety and health of the public by assisting the criminal justice system and revealing causes of premature death. The work of forensic pathologists has led to laws for the requirement of driver’s licences, handgun laws, regulations for infant cribs to have certain spacing between slats, and even the implementation of collapsible steering wheel columns.

The origins of forensic pathology

Dr Victor Weedn has practiced, taught, and provided professional leadership in the field of forensic pathology for over thirty years. Until recently, he was Professor at the Department of Forensic Science and a Professorial Lecturer in Law at George Washington University. He continues to share his expertise as Chief Medical Examiner for the State of Maryland. Dr Weedn believes that there is a need for more fresh recruits in this interesting field of forensic pathology globally, and he works toward attracting medical students into forensic pathology through his advocacy and publications relating to all aspects of this field.

The work of forensic pathologists has led to laws for the requirement of driver’s licences, regulations for infant cribs to have certain spacing between slats and even the implementation of collapsible steering wheel columns.

Dr Weedn writes about the history of the autopsy in the latest edition of Autopsy in the 21st Century. He explains how this role developed through history and shares that autopsies for forensic purposes generally began in Bologna in the 13th century. English coroners, created in 1194, did not perform autopsies, but merely ruled on the cause of death so that the King might levy a murder fine (lex murdrorum) – among many other duties that faded with time. The coroner system was adopted by the British colonies in America. By 1877, lay coroners were replaced by physicians in Massachusetts and the term ‘medical examiners’ came into use for this role. In 1915, New York City appointed Dr Charles Norris as Chief Medical Officer to establish the first truly modern medical examiner’s office. Part of Dr Norris’ success was from his establishment of a toxicology laboratory as a key component of his office from the outset. Despite these early origins, the term “forensic pathology” wasn’t coined until 1942 and it wasn’t until 1956 that forensic pathology was recognised as a medical specialty by the American Board of Medical Specialities. The first board certifications in forensic pathology were issued by the American Board of Pathology in 1959.

In the U.S., the role of a coroner varies between states but generally speaking, a coroner is an elected official. You’d be forgiven to think that a coroner is medically trained; in reality, this is generally not the case. Unlike the coroners in England that are professionals, requiring a law degree, a medical degree or both, in the U.S. coroners are typically elected and do not need a college degree or any experience in medicolegal death investigation whatsoever. A few states require coroners to be physicians, but not necessarily forensic pathologists, and in some states, coroners are appointed. Typically, a coroner is not a licensed physician and cannot perform an autopsy, so they act as medicolegal death investigators – but they retain the legal ability to sign the death certificate. All coroners are county-based and most are rural. A few large coroner offices function similar to a medical examiner office.

As valuable as the autopsy is, it is still not always possible to determine the cause and manner of death by autopsy alone. Investigative fieldwork is vital to draw the complete picture. Most medical examiner’s offices rely on their own professional medicolegal death investigators, but others must rely on coroners, who often lack training and need not heed the advice of the medical examiner.

Dr Weedn writes that of 2.6 million annual deaths in America, 30-40% are referred to medical examiner or coroner offices. Approximately a half million dead bodies will undergo an autopsy or post-mortem examination.

A death that warrants a medicolegal investigation not only provides answers to important questions for families of the victims; it also brings justice to society, is vital to public safety and health as well as homeland security and civil administration. Forensic pathologists often give critical testimony in homicides. They provide vital statistics that help policymakers and government leadership. They may recognise the outbreak of an infectious disease or the dangers of a consumer product. They sign death certificates that allow families to collect insurance claims.

Funding for autopsies would rekindle interest in hospital autopsies and strengthen the forensic pathology workforce pipeline.

It has been estimated that the U.S. needs approximately twice the current number of forensic pathologists to fulfil practice demands, but those estimates were set down before the opioid crisis which has strained the system to the breaking point. Billions of dollars have been spent by the federal government and states to prevent, interdict, and treat opioid overdoses, but almost none of it has gone to the medicolegal death investigation community that is responsible for the investigation and diagnosis of all drug overdoses. Some funds should be spent on understanding the crisis through the expertise, findings, and data of forensic pathology. Through the coronavirus pandemic, the opioid crisis has continued to escalate. The pandemic itself has also contributed to the caseload of medical examiner and coroner offices, primarily as increased homicide rates.

How can forensic pathology be revived? 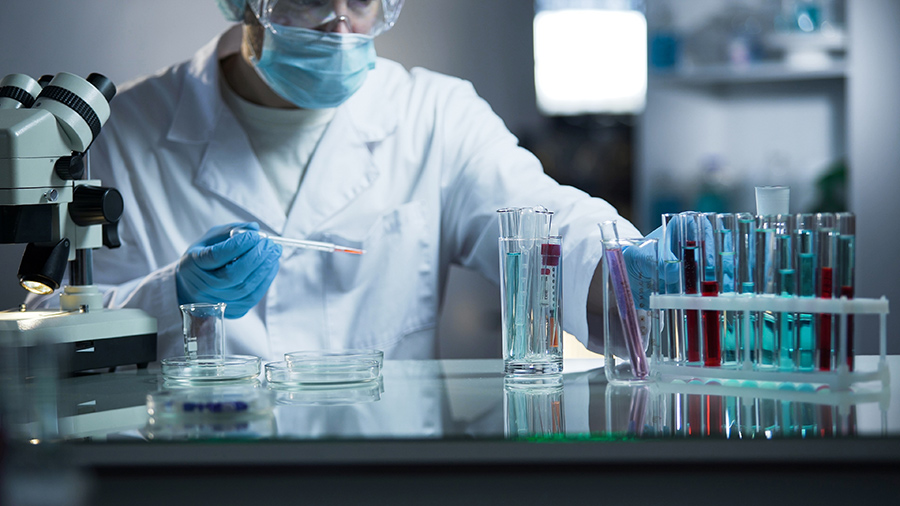 When Dr Weedn is asked to reflect upon the one message he would pass on to medical students and young professionals in the process of discerning a career in forensic pathology, Dr Weedn cites to the incredibly wide, diverse, and fascinating opportunities that forensic pathology has brought to him. As a forensic pathologist, Dr Weedn established the Armed Forces DNA Identification Laboratory (AFDIL), a forensic laboratory that stores DNA samples from all current military personnel and uses them to identify the war dead and other casualties. He was also on the OJ Simpson expert witness list for the prosecution. Dr Weedn autopsied bodies exhumed from mass graves to expose atrocities of a foreign regime. He declares, “My career in forensic pathology has provided opportunities that most people might only dream of, including flying airplanes, inspecting coal mines, working anthropology digs, and being interviewed on CNN.”

Forensic pathology thrives at the intersection of medicine, public health, and law. Each day brings new challenges and opportunities. It is truly a unique field of medicine that really does ‘help people’ and impacts society broadly – everything forensic pathologists do is for the living.

Forensic pathology is an extremely exciting and rewarding career path. It is just a matter of exposing young doctors to this speciality so they can experience the intellectual challenge and the drama and excitement that popular television entertainment attempts to capture. Physicians on the whole do amazing things for the living; forensic pathologists do the extraordinary by taking care of the dead which ultimately takes care of the living.

Medical jurisprudence is an interesting subject which brings forensic science and the role of the medicolegal teams to the public through popular TV and print. However, real-life cases that are televised and covered by the press are all the more intriguing to the public, and there must be added pressure on the forensic pathologists when the world is their audience. Is this something you have experienced in your career?

Dr Victor Weedn is the Chief Medical Examiner for the State of Maryland. He established the U.S. military’s DNA identification program and created NAME’s inspection and accreditation program. He was President of the American Academy of Forensic Sciences and Senior Forensic Advisor to Deputy Attorney General Yates, and has twice testified to Congress. Until recently, he was Professor at the Department of Forensic Science and a Professorial Lecturer in Law at George Washington University.

PrevPreviousChimpanzee population in DR Congo develops their own customs and traditions
NextBarriers to migration: The negative impact of fences on ungulate populations in Africa Next

Proteomic advances for the future of drug development 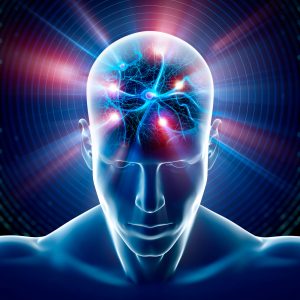 Development of GABAergic neuron connectivity in health and in disease