ArticleDetailDownload PDF
Understanding how two variables, the consumption of natural gas and overall economic performance, might be related within a modern economy is important for prediction and future planning. Globally, the literature is divided and sometimes contradictory. Dr Yiming He of the South China Agriculture University has applied both theoretical models and empirical study to understand this relationship for Guangzhou, the third largest city in China.

For any economy there are many factors that contribute to, or may detract from, overall economic performance. One important factor in all economic activity is the power consumed in both the production and consumption of goods and services; and it is an essential factor which, for most industries in a modern economy, means that a failure of power supply will result in a reduction in output, itself impacting on economic performance sometime in the future.

The actual relationship between power consumption and economic performance is, of course, far more complex than a simple linear correlation. There isn’t just one type of power: in a modern economy there will probably be a mix of electricity, gas and LPG (liquified petroleum gas). For example, many goods consumed within an economic area are likely to have been produced in another economic area and, when using local Gross Domestic Product (or GDP) as the measure, some of the production in an area may be consumed elsewhere. 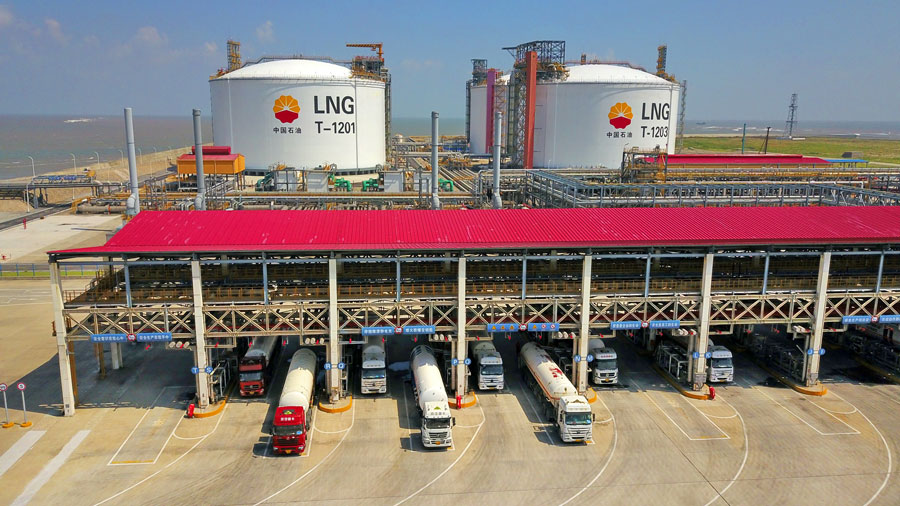 So, what is that relationship? Whether we are trying to predict power consumption needs to meet the demands of our economic forecasts, or trying to understand how actual and historic power consumption might help to inform predictions of economic performance, the relationship would be useful to understand. That is the challenge for this study undertaken by Dr Yiming He of the South China Agriculture University. Specifically, he looked at natural gas consumption using data from Guangzhou, China, the country’s third largest city, behind Beijing and Shanghai, in terms of economic status, cultural influence and political importance.

Guangzhou
The city of Guangzhou has a history spanning some 2,100 years. It is only 130 km from one of China’s most important gateways to the rest of the world, Hong Kong, and is now home to over 14.5 million people. A sprawling port city, Guangzhou is an eclectic mix of the avant-garde, for example, the iconic Canton TV Tower and the Guangzhou Opera House, and the historic, such as the Chen Clan Ancestral Hall.

Like all Chinese cities, Guangzhou has changed dramatically since 1978 when the ideologically orientated constraints of collectivism, which had dominated the economy since 1949, ended and the country returned to policies based on commerce and free trade. Since 1978, there has been far reaching transformation and now the third largest city has the highest per capita disposable income in the country. That growth has provided a source of rich data and this study is based upon 36 years from 1978 to 2013.

…now, the third largest city has the highest per capita disposable income in the country.

The study
Globally, there have been many studies that have examined the relationship between power consumption and the municipal economic performance of the region served by that power supply. But the conclusions of such studies have proved to be too variable and, sometimes, even contradictory to be used as generalised rules for other economies.

Dr He’s literature review identified four possible hypotheses when seeking to understand whether a nexus (or relationship) exists between the consumption of power and economic performance and, if so, what is the nature of that nexus.

Conservation Hypothesis
This suggests that there is a unidirectional causality running from economic growth to gas consumption. Quite simply, when the economy is doing well, more gas will be consumed. This result was found in two studies, one in Bangladesh (Das et al, 2013) and another in Malaysia (Rafindadi and Ozturk, 2015).

Feedback Hypothesis
In this case, the hypothesis suggests that there is a bidirectional causality and that economic growth and gas (power) consumption are mutually influenced. The impact of economic growth stimulating the consumption of gas is easy to understand, but what is the influence when viewed the other way around? Could it be that gas consumption (or sales) is actually a component of GDP?

Neutrality Hypothesis
Finally, this fourth hypothesis proposes that there are no direct causal links, either unidirectional or bidirectional, between the two factors being tested. When Solarin and Ozturk (2016) examined the relationship between natural gas consumption and economic growth in 12 OPEC member countries for the period of 1980–2012, they found evidence of a feedback relationship in the countries when considered as a panel. However, when the country data were examined individually diverse results were obtained.

Dr He proposes policy options to solve the gas and sustainable development dilemma in Guangzhou.

This range of findings tends to suggest that studies based on aggregated multi-national results could mask the individual country outcomes and even country level results may distort or hide those of individual metropolitan regions within a country. In other words, neutrality may be simply a cancelling out of balanced outcomes.

Theoretic Model
Dr Yiming He notes that the studies mentioned above, all country-level studies, used different methodologies but without using any theoretic model to explain the interaction mechanisms that would lead to their conclusions. So, for the Guangzhou study, Dr Yiming He has micro-focused on the metropolitan level, and adopted the theoretic mode based on modifying the Solow growth theory (Solow, 1956).

Conclusion
The study of the possible nexus between gas consumption and metropolitan economic performance in Guangzhou, China, shows that GDP Granger causes gas consumption, which is statistically significant for the long-run and, therefore, especially useful for infrastructure development and investment decisions.

Drawing from these conclusions, Dr He proposes policy options to solve the gas and sustainable development dilemma in Guangzhou as: enhancing gas supply security and guaranteeing adequate gas supply, by setting up a metropolitan strategic gas reserve, and promoting methods to improve gas-use efficiency.

To what extent do you think improvements in gas technology and efficiency between 1978 and 2013, employed in Guangzhou, may have influenced the data used?

The impact of improvements in gas technology and efficiency on gas consumption is nonsignificant, because it only affects the capacity of gas, directly.

Research Objectives
Dr Yiming He examines the relationship between the consumption of natural gas and economic performance in China. 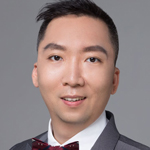 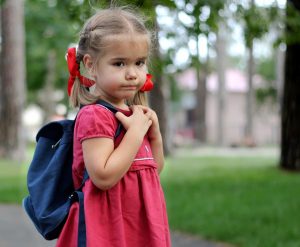 Diversity or proximity? The factors behind attitudes to children’s school assignments 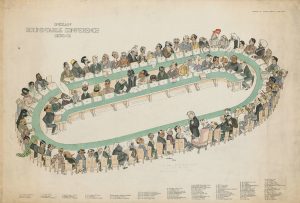 The nexus of energy consumption and economic performance in China 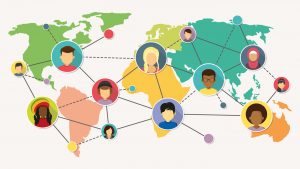 Globalisation through a post-colonialist lens: understanding our past is key to our present