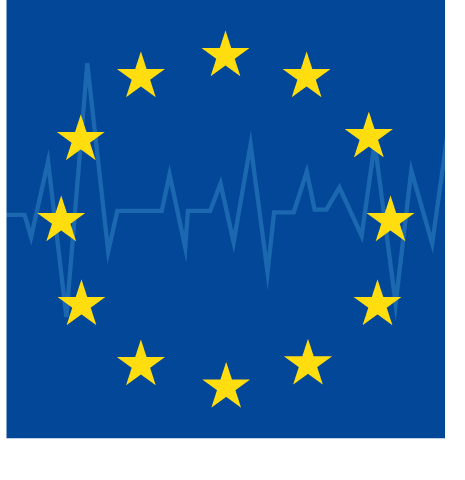 In one month, the British public will make one of the most important decisions affecting their country in recent memory. On June 23rd, they will decide whether the UK remains within the European Union or leaves and follows its own path. Amid the fear-mongering and fierce battles about immigration, sovereignty, and the economy, one area that has rarely been discussed is the issue of scientific research. This includes the potential effects on funding and collaboration for medical research in Europe.

On either side of the debate, eminent scientists and mathematicians have waded in to give their opinion about the issue. In a letter sent to The Times, in March 2016, fellows of the Royal Society, based in Cambridge, argued that a ‘Brexit’ could devastate British research. The signatories suggested that a vote to leave would prevent the UK from attracting leading researchers and graduates from abroad once the EU grants dry up.
On the other side, Scientists for Britain issued a rebuttal, arguing that many of claims made by the Royal Society fellows were without basis. They argued that, because most Europe-wide research was independent of the EU, the UK would suffer no adverse effects and would continue to lead the world in scientific research.

With such notable academics facing off, what is the truth? Will British and European medical research be helped or hindered by a Brexit? If the UK opts to leave, will this affect the freedom of movement of scientists between Europe and the UK? With an estimated 220,000 people working in the life science sector in the UK, these are important questions.

There is no doubt that medical research across the European Community is highly integrated, with funding, freedom of movement, and information sharing contributing to a number of world-leading projects. Britain is a major contributor to medical research in the EU, but British researchers and institutions also benefit from European grants. Leaving the EU could dilute the influence of the UK when assigning funding and shaping wider European policy concerning clinical practices and research.

However, medical researchers in the UK have a long history of collaborating with countries outside the EU, such as the US, Australia, and India. A country with a long, distinguished reputation in research, and a number of universities regarded as among the best in the world, should be able to maintain links with institutions across the globe.

Of course, the real answer is that nobody knows what will happen in the aftermath of the referendum. If a Brexit occurs, Britain may be able to make up any funding gaps and may still be able to participate in pan-European research. With so many unknown effects on society and the economy, nobody can say for sure exactly how a vote for leave or remain will affect science and medicine. 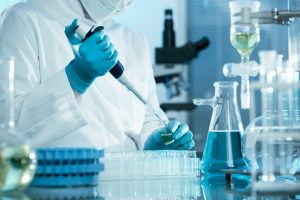 Really slow fashion: Making your own clothes is good for you and the planet 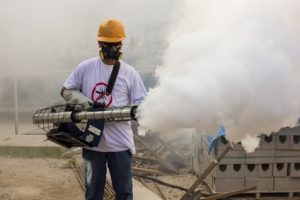 Zika Virus and the Rio Olympics: What is the Risk?