The behaviours of large, complex biomolecules are strongly influenced by the water molecules surrounding them. But so far, many closer details of these intricate interactions have remained unclear. A team led by Professor Hideki Seto at Japan’s High Energy Accelerator Research Organisation (KEK) are now exploring these interactions in unprecedented detail, by probing the molecules with intense beams of neutrons. Their results show how the dynamics of water molecules in the vicinity of biomolecules can behave in remarkably different ways. Their research could lead to safer, more effective techniques for transplanting blood and organs.
While over two-thirds of our total mass is made up of water, our bodies also play host to a diverse array of complex, carbon-based molecules: including carbohydrates, proteins, and DNA. The physical properties of these structures are extremely different to those of water molecules. As Professor Seto at Japan’s High Energy Accelerator Research Organisation explains, their interactions with water are often crucial to our survival: ‘biological molecules are surrounded by water molecules, and their biological functions can only be realised in relation with water’.

Due to the unique geometries of water molecules, in which oxygen atoms are flanked by two, far smaller hydrogen atoms, their structures are weakly ‘polarised’. This means that while the two hydrogen atoms tend to be positively charged, negative charges tend to accumulate within the oxygen atom – so that the two ends of the molecule will be attracted to negative and positive charges, respectively. This behaviour means that within our bodies, water molecules will readily form intricate networks in the vicinity of complex biomolecules, fundamentally altering their physical properties.

Known as ‘hydration’ water molecules, these particles behave very differently to those found in ‘bulk’ water – in which far larger quantities of water molecules only interact with each other, leading to the conventional fluid properties we are more familiar with. Researchers are now well aware of how important it is to study the structures and dynamics of hydration molecules, but we still have much to learn about their dynamics.

In their research, Seto and his colleagues study these interactions using a technique named ‘Quasi-Elastic Neutron Scattering’ (QENS). Here, intense beams of chargeless neutrons are fired at molecular samples, either losing or gaining some energy in the process. In the case of QENS, this energy transfer is small compared with the original energy of the neutrons in the beam. This means that any changes to the sample over time will lead to a broader range of energies in the scattered neutrons.

“Biological molecules are surrounded by water molecules, and their biological functions can only be realised in relation with water.”

This technique is extremely precise: with neutrons being detectably scattered by features as small as one hundredth of a nanometre – smaller than the width of a single atom – and as large as 100 nanometres, comparable to the sizes of many biomolecules. In addition, QENS can capture processes which take place on timescales ranging from microseconds – or one millionth of a second; to picoseconds – one thousandths of a nanosecond. 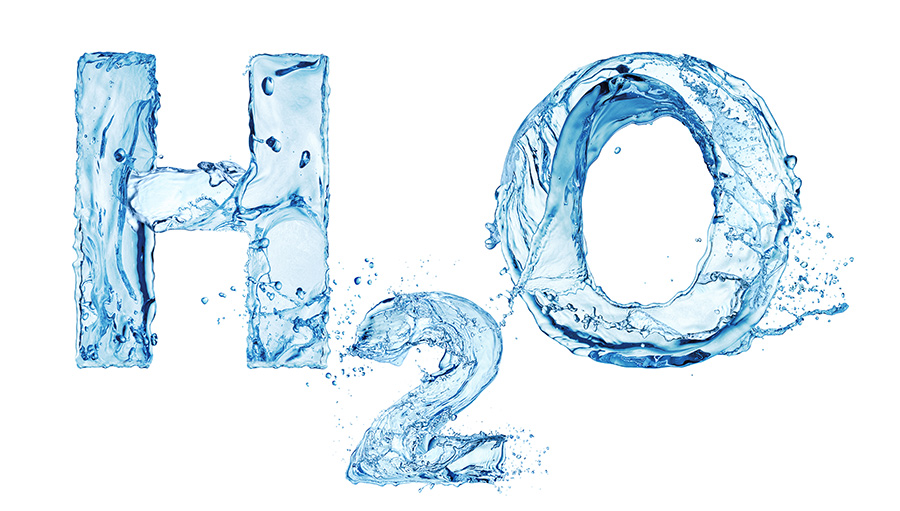 Crucially, this range of both time and length scales is well suited to studying the interactions taking place between biomolecules and hydration water. In his research, Seto carries out QENS using cutting-edge facilities at the Japan Proton Accelerator Research Complex (J-PARC), operated by KEK and Japan Atomic Energy Agency (JAEA). ‘J-PARC is one of the most intense pulsed neutron sources in the world, and various kinds of state-of-the-art neutron instruments are providing opportunities to obtain high quality experimental data’, he describes.

One situation where an understanding of hydration water is particularly important concerns the molecules comprising the outer membranes of all living cells. These barriers aren’t solid walls; instead they are formed from dual layers of tadpole-shaped molecules, named ‘phospholipids’: containing a phosphate-based ‘head,’ joined to two water-repelling ’tails’.

Cell membranes are made up of two layers of aligned phospholipids: one with the heads of the molecules pointing away from the cell, and the other pointing inwards, so that the tails of both layers point towards each other. Within these bilayers, lipid molecules can move around like a 2D liquid, allowing important nutrients and waste to pass in and out of the cell.

Through a series of recent studies, Seto’s team have used the QENS facilities at J-PARC to fire intense beams of neutrons directly into lipid membranes, and then measure the time-varying ranges in energy of the neutrons scattered by their samples. They have now tested a variety of scenarios using this technique: including the behaviour of hydration water molecules sandwiched between two phospholipid bilayers; as well as the influence of positive metal ions attached to the heads of lipid molecules.

Through these studies, the researchers have now identified three distinct behaviours in the water molecules which interact with lipid membranes. ‘Our results have revealed that hydration water can be categorised into ‘free’ water, ‘loosely bound’ water, and ‘tightly bound’ water’, Seto illustrates.

As the team lowered the temperature of the system, they found that the number of tightly bound water molecules attached to each lipid molecule will increase, while the number of loosely bound molecules decreases. All the same, the combined numbers of molecules in both categories stays constant.

When the phosphate-based heads of the lipid molecules were bound to positively-charged metal ions, QENS experiments revealed that their influence on the categories of surrounding hydration water depended directly on the type of metal. While the presence of magnesium and iron ions both had an effect on the number of tightly bound water molecules, calcium ions didn’t seem to influence their quantity at all.

This outcome closely matched the results of X-ray diffraction experiments, which revealed that magnesium and iron ions will bind to phosphate groups within a lipid molecule’s head. In contrast, calcium ions will bind to glycerol groups, which connect the head to the molecule’s two tails, which has no significant effect on the behaviours of surrounding hydration water.

Beyond lipids, Seto and his colleagues also recognise the importance of understanding how hydration water interacts with far larger polymers, made up of long molecular chains. Specifically, they aimed to study a class of materials which can safely interact with blood and tissue in the human body.

“Our results have revealed that hydration water can be categorised into ‘free’ water, ‘loosely bound’ water, and ‘tightly bound’ water.”

These ‘biocompatible’ polymers are already widely used to mimic the interiors of our veins and arteries. When used to coat the insides of artificial tubes, which convey blood within medical devices and artificial organs, these materials are often crucial to preventing immune responses in the blood, which can inadvertently cause it to clot.

Hydration molecules play an important role in the performances of biocompatible polymers. This time, tightly bound water molecules can be identified by the observation that they don’t freeze, even when the polymer is cooled below 0°C. In between this non-freezing water, and surrounding free water, ‘intermediate’ water is comparable to the loosely-bound molecules found close to lipids.

In a parallel set of studies, Seto and his colleagues have used QENS to explore the properties of this intermediate water in detail for the first time. As they discovered, ‘biocompatible polymers include a significant amount of intermediate water, whose physical properties are different from bulk water’, Seto describes.

These interactions with hydration molecules remained significant, even when the polymer’s molecular chains had a low overall water content, at temperatures typically found inside the human body. The team now hopes that this insight could eventually lead to developments of more advanced biocompatible materials. If achieved, this could improve the safety of blood and organ transplants, and potentially even improve the quality of life of patients after their operations.

Could your experiments be extended to studying other types of complex biomolecule, like proteins or DNA?
Yes. Some QENS studies have already been done with proteins and hydration water, for example, pubs.acs.org/doi/10.1021/acs.jpclett.0c03786.

Japan Society for the Promotion of Science, Grant-in-Aid for Scientific Research on Innovative Areas (No. JP19H05717)

Hideki Seto was born in Fukushima, Japan in 1961. He completed his PhD degree from Osaka University in 1989. He was research associate at Hiroshima University 1989–2002, and associate professor at Kyoto University 2002–2008. Since 2008, he has been full professor at the High Energy Accelerator Research Organization. 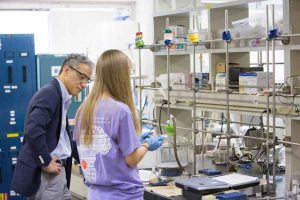 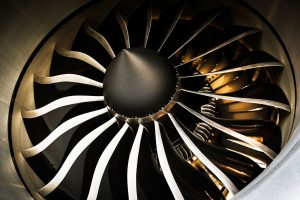 Failure under complex strains and stresses: fracture and fatigue in advanced materials