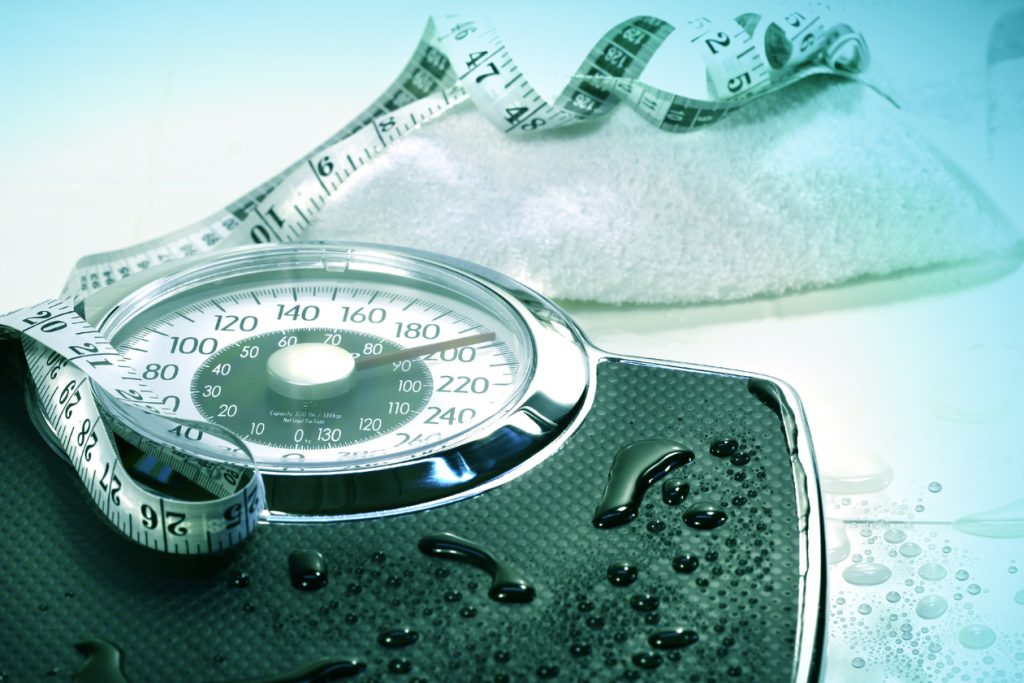 More than a third of the human body’s ability to regulate weight is controlled by the immune system, according to a new study.

The research, conducted by Irish, Canadian and American experts, discovered that one immune cell in particular plays a big role in weight loss.

“We discovered that a very common immune cell, called the invariant natural killer T cell (iNKT cell), plays a key role in setting off a complex chain of events that regulate and enhance weight loss,” said one of the study’s lead authors, Dr Lydia Lynch.

The iNKT cell helps the body change white fat into healthier brown fat, a process that increases the body’s metabolic rate and leads to weight loss.

Weight Loss Is a Complex Matter

So the process of weight loss might not be as simple as ‘less food, more exercise’.

Professor Donal O’Shea, Consultant Endocrinologist at St Vincent’s University Hospital and a Fellow in UCD Conway Institute at University College Dublin, is one of the main contributors to the study.

“It is too simplistic to say eat less, move more and the weight will come off,” Professor O’Donal said. “It doesn’t actually work like that. The body has a very powerful reaction to defend against weight loss, which we now know involves the immune system.”

Published in the Cell Metabolism journal, the research comes as a welcome aside to the many people who have struggled to shed those extra pounds.

“This immune system response contributes to why people really struggle to lose weight, despite their best efforts to control calories and do exercise,” Professor O’Donal said.

A New Understanding of Obesity

Obese people are likely to have slower immune systems and fewer iNKT cells powering the change of white fat into brown fat.

If that process can be stimulated, the study says, then the chance of weight loss can be significantly increased. Hormone treatments would be used to engender such stimulation, alongside the advice of dieticians. 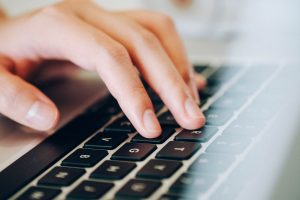 Why I write for Research Features magazine 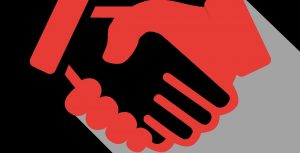 The importance of the science–media relationship