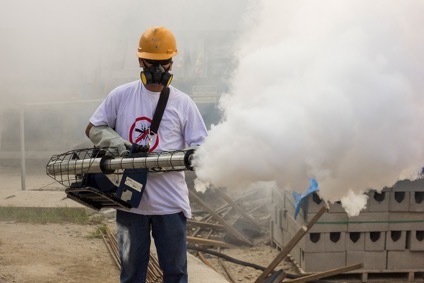 Zika Virus and the Rio Olympics: What is the Risk?

The opening of the long-awaited Rio Olympics draws ever closer, attracting stories about doping, water-borne diseases, and questions about whether the city is actually ready. One well-publicised issue that has commanded the attention of healthcare professionals is the Zika virus. This disease, transmitted by the bite of aggressive Aedes mosquitoes or sexual contact, has been linked to microcephaly in infants. Naturally, there are concerns that the multitudes of people travelling to Rio could bring back the virus. Already, as stated by The Guardian, 53 people in the UK and two in Ireland have been diagnosed with the virus after visiting areas where the disease is present.

Such concerns have promoted a number of medical researchers, as recently as May 2016, to call for the Olympics to be cancelled. They claimed that proceeding with the games would be irresponsible given the nature of the Zika outbreak in South America, and the associated links to microcephaly and Guillain-Barre syndrome. However, Yale researchers produced a counter-paper suggesting that these risks were exaggerated, and that the risk of contracting the disease will be lower for visitors than for the permanent inhabitants of Brazil. 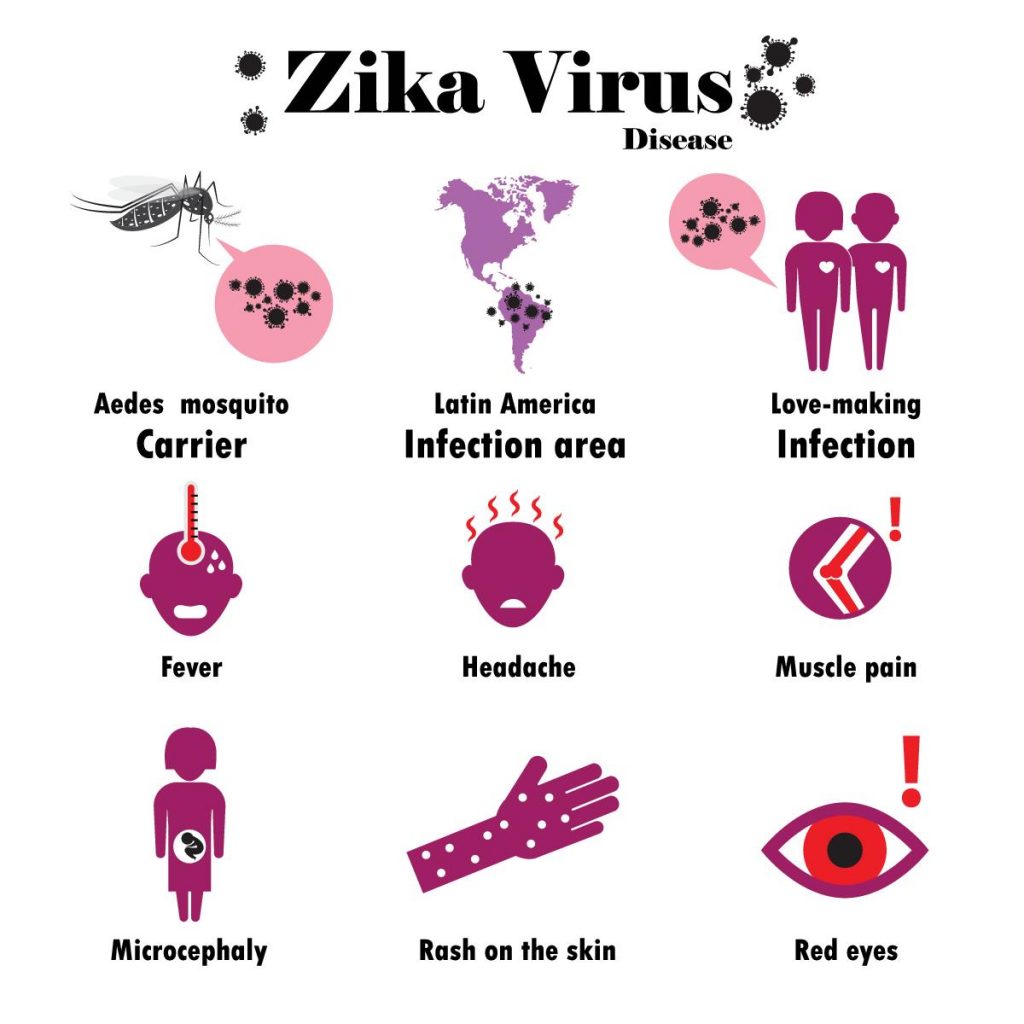 In reality, the Olympics were never going to be cancelled, because the loss of money and political capital would be far too great for Brazil and the International Olympic Committee (IOC). This view is supported by the WHO, which pointed out that the additional risk of a Zika virus outbreak initiated by the Olympics is relatively small when placed in the context of the large numbers of people visiting affected regions for other reasons.

In response, medical professionals should adopt a pragmatic approach by ensuring that the risks of Zika are publicized and, just as importantly, providing advice for anyone travelling to Rio for the games. In fact, this should be true for anyone travelling to an affected region. Health professionals should be aware of the disease and symptoms ready for diagnosis and early intervention, and answering patient enquiries.

One final point, raised by Joseph Lewnard, is that medical researchers should be particularly careful during disease outbreaks: it is important to promote rationality and scientific principles rather than allowing views to be subsumed into a sensationalist media battle, as we saw with avian flu and other epidemics. While healthcare professionals need to keep people informed, too much scaremongering often causes people to become desensitised and stop listening. 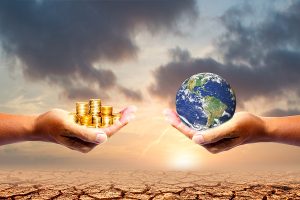 Research Features’ Hot Topics of 2022 – chosen by you!

The evolution of human evolution 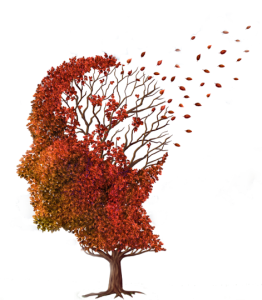 The James Webb Space Telescope – The opportunities to scream