In our current blog series, Chris Temple of Research Features is writing about the science he finds inspiring. This is the third so far; you can read the others here. Today’s topic? Neurology.

The 21st century has seen huge advances in the field of neurology – it’s is an incredibly fast-moving and cutting-edge field. Research Features has done an amazing job highlighting some of the incredible work going on right now, bringing it to the public so more and more people can find as much fascination in neurology as I do.

If you’ve read the first blog I did with Research Features, you might already have a clue about why today’s topic, neurology, is so important to me. A few years ago, I had three brain aneurysms which turned me blind for four months and caused severe memory loss. With the help of modern medicine, I got my sight back, and most of my memory issues have resolved – though I still struggle with my short-term memory.

As I’ll be talking about neurology in this blog, I’d like to give you a brief explainer: neurology is the medical speciality which focuses on the brain and nervous system, neurosurgery is the surgery performed on these systems, and neuroscience is the scientific field which underpins all of it.

With aneurysms, the scary part is you often don’t know you’ve got one until it ruptures. I was lucky that mine didn’t get that far – the doctors said I was only four days away from having a bleed on the brain. Aneurysms start with a weakening in the wall of a blood vessel in your brain, caused by various factors, like high blood pressure, a big bump to the head, certain infections, and more. This weakening causes a ballooning effect in the vessel wall, and if the condition gets worse, an aneurysm can become a ticking time bomb of blood ready to burst.

There are two main courses of treatment for aneurysms. Firstly, coiling, where a small tube travels up from the artery in your thigh to the site of the aneurysm and deposits several tiny coils there to prevent blood from flowing into the aneurysm. This is what I had! Secondly, clipping, where a metal clip seals off the blood vessel. This procedure involves a craniotomy, which is where a portion of the skull is temporarily removed to give surgeons access to the brain.

These surgeries require incredible skill and can take several hours to complete, even with no complications. Precision is absolutely vital; one wrong move and you risk doing further damage to our most important (and most delicate) organ. Pretty heavy stuff, right? It is absolutely fascinating to me that with the help of some incredible doctors – and probably a lot of good luck – I have almost completely recovered from having not one, but three of these aneurysms.

The field of neurology doesn’t only cover brain trauma, though. That’s what amazes me… you’d think knowing how to fix a brain would be hard enough! These doctors and surgeons can diagnose and treat thousands of conditions, from strokes, to Parkinson’s, to migraines and more. It’s not just about cutting people open, either. Neurological conditions can require intense therapy, medications, electroshock treatment, or any combination of the above… and that’s without anybody really understanding fully how the brain and nervous system even work! I might be biased, but that is utterly inspiring and mind-blowing to me (pun not intended!). 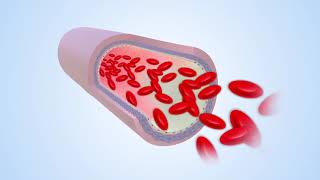 As before, I’d like to leave you with a few things that the team here have created: 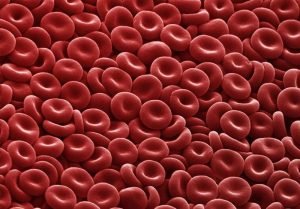 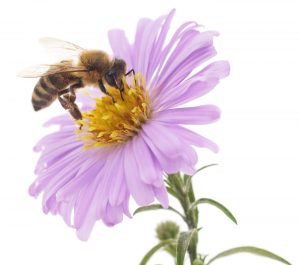