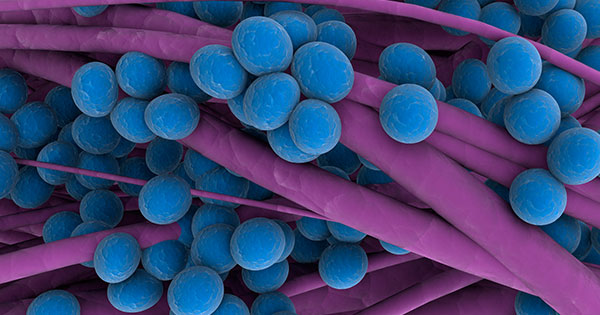 Snot to be sniffed at: MRSA killing bacteria in the nose

The discovery of antibiotics transformed medicine and saved millions of lives, however common bacterial infections, successfully treated for decades, are now becoming resistant. Once again they pose a serious threat to global public health and a lack of new research to discover novel antibiotic drugs has exacerbated the crisis. Developing new antibiotics is now an urgent necessity.

Staphylococcus aureus is a common species of bacteria that inhabits the noses of approximately 30% of the population. MRSA, the strain that has developed resistance to numerous antibiotics, is now present in approximately 2%. Usually the presence of the pathogen causes no problems to the host, however the bacteria can enter the bloodstream resulting in infection. According to estimates by the World Health Organisation (WHO) the risk of death for patients who develop an infection with MRSA, as opposed to non-resistant S. aureus, increases by 67%. Although some currently available antibiotics still work, MRSA is constantly evolving with the potential to develop resistance to the remaining few.

Fortunately a recent breakthrough published in Nature has identified a new antibiotic with the ability to kill MRSA. Researchers in the department of Infection Biology at the University of Tübingen, Germany, screened 90 samples containing various bacterial species from the human nasal cavity. They were investigating S. aureus and how differences in the populations of other bacteria relate to its presence. Out of the strains analysed one was found to kill not only S. aureus but also the MRSA strain.

The scientists discovered that another species of bacteria called S. lugdunensis produces and secretes an antibiotic peptide, which the team isolated and named lugdunin. Topical application of the compound to the skin of infected mice was found to be capable of eradicating MRSA. The team also introduced the bacteria to the noses of rats infected with MRSA, demonstrating the effectiveness of colonisation with this bacteria in reducing the population of the resistant S. aureus strain.

So far research into the potential use of probiotics has largely focused on the gut, although this discovery suggests that the introduction of S. lugdunensis to the nose could also potentially prevent colonisation by S. aureus in humans. The antibiotic producing bacteria occurs naturally in around 9% of people and out of the 187 patient samples analysed in this study, those patients whose noses were colonised by S. lugdunensis were six times less likely to also be colonised by S. aureus than those who lacked the bacterium. It’s the first time researchers have been able to definitively connect the production of an antibiotic in one bacterium with the suppression of another in humans.

The discovery paves the way for further investigation of not only lugdunin as a novel antibiotic for treatment resistant infections, but also of the human microbiome as a source of novel antibiotics, and it is suspected to yield many more similar discoveries. 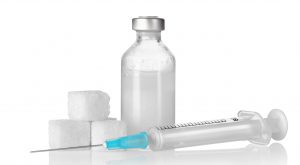 The media’s manipulation of scientific perception 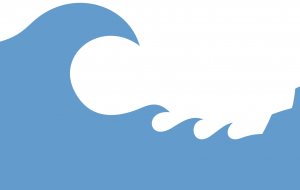 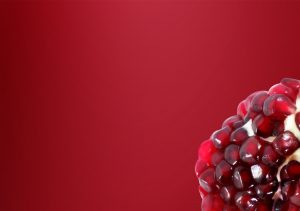 The powerful properties of pomegranates