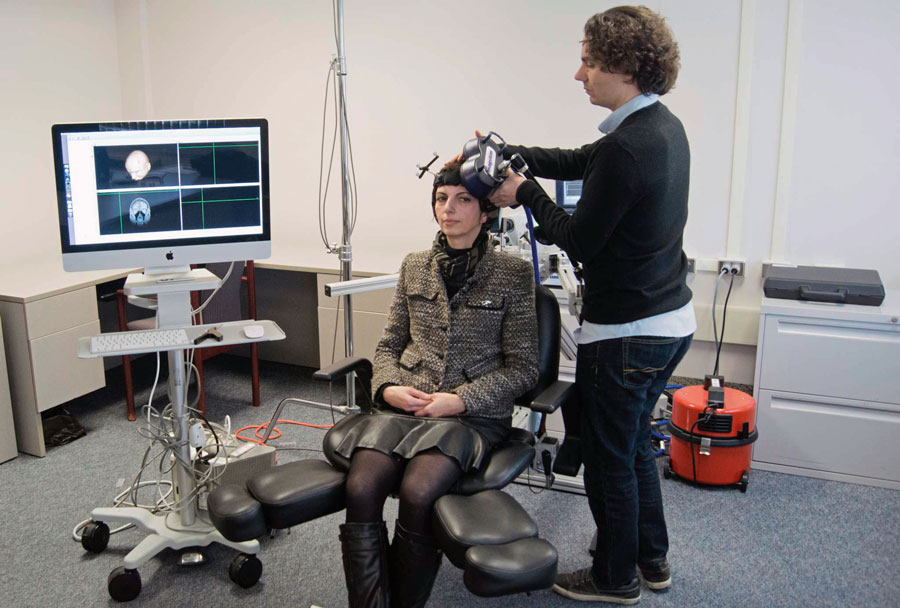 ArticleDetailDownload PDF
Prof Zahra Moussavi from the Faculty of Engineering at the University of Manitoba in Canada has developed a novel method of assessing patients for Alzheimer’s disease. Using a virtual reality environment to measure spatial awareness, she has shown key differences between control and patient groups, leading to pilot studies for effective early treatment.

Prof Zahra Moussavi became interested in early diagnosis and treatment of Alzheimer’s disease based on her personal experience: her mother started to show some cognitive changes but performed perfectly well on the traditional tests for Alzheimer’s disease. Her mother was finally diagnosed four years after Prof Moussavi spotted her early symptoms. Prof Moussavi was convinced that, if she had noticed those changes in her mother, it must be possible to develop a test to detect Alzheimer’s at its onset; so, she began developing novel diagnostic methods that could potentially shift the paradigm of Alzheimer’s diagnosis in its very early stages.

Alzheimer’s is closely connected to ageing and has devastating effects on cognitive function. The accelerated destruction of neurons and interneuronal links in the affected individual’s brain leads to a rapid decline in cognitive ability. This debilitating condition deeply impacts on the sufferers’ ability to lead a normal life. It also affects family members, who struggle to provide support and witness profound personality changes in the individual.

The earlier, the better
Early diagnosis and treatment are key to slowing the onset and mitigating the effects of Alzheimer’s. However, current methods struggle to identify at-risk patients sufficiently early in the course of the disease to implement effective treatment strategies. Prof Moussavi has identified spatial cognition tasks, particularly a type known as ‘egocentric’, as early indicators of cognitive impairment related to Alzheimer’s.

When a person navigates from point A to point B, spatial and temporal processing is at play to identify the most efficient route. There are two main types of spatial processing: allocentric and egocentric. In allocentric spatial processing, external landmarks or cues are used to navigate through space; in an environment lacking these cues, such as an unfamiliar location, egocentric spatial cognition orients the individual in relation to their own body (i.e. forward, back, left, right).

[/caption]Constructing a virtual world
Using a virtual reality (VR) environment, either with or without landmarks, Prof Moussavi has shown that egocentric spatial processing in particular is impaired in Alzheimer’s patients compared to healthy controls. Moreover, the results can highlight those participants on the borderline between healthy results and those with probable Alzheimer’s. Those participants identified with probable Alzheimer’s by her test can be targeted for further assessment and an intervention treatment if deemed suitable.

In a landmark study, Prof Moussavi showed that her designed VR experiment is able to discriminate between age-related decline and known cognitive status in comparison with traditional pen and pencil questionnaire scoring methods. Following up with sub-groups of the participants six and 12 months later identified both the effects of age-related cognitive decline and a similarly significant and identifiable correlation with cognitive status. Unlike classical measures of spatial cognition, her VR experiment is a significant predictor of cognitive score and has been shown to be reliable, age-specific and valid for cognitive assessment.

The test consists of participants navigating in an immersive virtual environment using a headset (from VR company Oculus Rift) connected to a computer and a customised wheelchair. In a simple but inspired substitution, the wheelchair replaces a joystick to enable movement in the VR world: real world motion is captured by the wheelchair and transferred to the computer simulation. Moving in VR using common tools such as a joystick, causes significant motion sickness in older adults, especially in immersive VR because of the mismatch between visual and vestibular (inner ear) information. However, the novel design of the customised wheelchair enables the participant to closely match their physical movements to their movement in the VR world, significantly reducing the motion sickness side effect. Performed in a large open space, this approach has produced fantastic results, as well as being an enjoyable challenge for the participants.

Take up the challenge
In a single-patient trial, the use of VR for training of egocentric orientation has also shown potential benefits to Alzheimer’s patients as a treatment. It has long been known that a large cognitive reserve, the amount of ‘spare’ capacity in the brain for decision making, prevents significant cognitive decline even in patients with physical manifestations of Alzheimer’s such as amyloid plaques and neurofibrillary tangles (pathological protein accumulations associated with Alzheimer’s). Learning new tasks which challenge cognitive abilities, such as that in the VR test, can increase cognitive reserve and act as a protective measure against the intellectual effects of neurological degeneration. More research is needed in this area, but Prof Moussavi is also investigating other methods for staving off the progression of Alzheimer’s.

A stimulating environment
In a pilot study using ten Alzheimer’s volunteers, Prof Moussavi and colleagues have shown that recurring stimulation of the dorsolateral prefrontal cortex (DLPFC) with a magnetic coil held outside the skull, significantly improved the participants’ scores on all the main tests for Alzheimer’s as well as the group’s own VR test. The DLPFC is the cortical area that is involved in decision making, working memory, retrieving memory and organisation and is connected to many other brain areas. Known as repetitive transcranial magnetic stimulation (rTMS), this method appears to be particularly effective in the early to moderate stages of the disease. Patients enrolled on the longer study showed reduced decline compared to that which would be expected for their condition, but the specific effects of the treatment appeared to be relatively short lived.

During the treatment, the patients remained cognitively active by completing tasks. Improvements in cognitive ability related to these tasks appeared to persist for longer than the general effects, showing a role for co-treatment with training and stimulation. Further research is already planned to evaluate the clinical significance of the observed cognitive changes using larger cohorts. Although rTMS requires specialised equipment, it is simple to administer and, critically, non-invasive. Prof Moussavi hopes that with more research it could become a useful tool, alongside mental exercises and pharmacological interventions, for improving the lives of people who suffer from Alzheimer’s. She is currently running the world’s largest clinical trial on the effect of rTMS as a treatment for Alzheimer’s funded by the Weston Brain Institute.

After experiencing first-hand the complexities of diagnosis and treatment of Alzheimer’s, Prof Moussavi has used her skill and imagination to develop unique approaches to combatting these issues. Drawing on her engineering background, and that of her colleagues, has enabled her to use the latest technology to make advances against a disease which is becoming ever more significant as average life expectancy increases. Her work has contributed to the development of a system which truly gives a glimpse into the future of Alzheimer’s diagnosis and treatment. 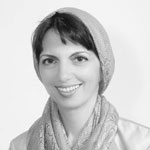 Dr Zahra Moussavi is a professor, a Canada-Research-Chair and the founder and director of the Biomedical Engineering Program at University of Manitoba. She has received several awards including the “Canada’s Most Powerful Women: Top 100 Award”. With over 240 peer-reviewed publications, one of her research focuses is Alzheimer’s onset detection and treatment.

PrevPreviousGlobalisation through a post-colonialist lens: understanding our past is key to our present
NextFactors that affect scientific production in Africa: a gender analysisNext 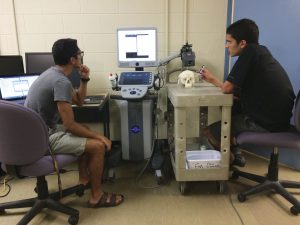 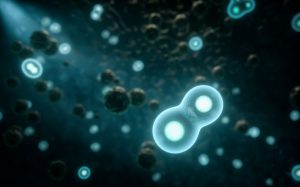 Arming the immune system for the war on cancer 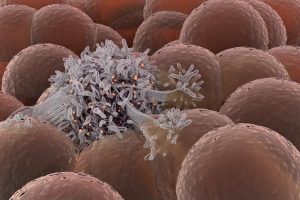 Bringing cancer growth to a standstill