DNA damage is of significant concern because it implies the temporary or permanent disruption of the genetic information stored for the lifetime of the individual. Professor František (Frank) Tureček and his team from the University of Washington, USA, employ a technique known as UV-visible photo-dissociation (UVPD) action spectroscopy and mathematical modelling. Using their novel tool, they elucidate how highly reactive molecules, including nucleotide radicals, are produced as a result of DNA ionisation, leading to genetic damage. The team’s work is particularly relevant to situations where the exposure to ionising radiation is increased, such as high-altitude travel, commercial flights, and space exploration.

DNA is structurally a polymer, a long chain of smaller units, or monomers, which in the case of DNA are known as nucleotides. The four nucleotides that make up DNA contain nucleobases adenine (A), thymine (T), cytosine (C), and guanine (G). Although DNA is chemically very stable, with its synthesis tightly regulated by the action of intracellular proofreading mechanisms, many studies have reported the discovery of unusual forms, or isomers, of DNA nucleotides which can arise when the DNA interferes with radiation in its surroundings; chemical transformations can occur as a result of DNA ionisation and these are often summarised under the term ‘DNA damage’.

Specifically, DNA is subject to a continuous attack by high-energy particles produced by radioisotope decay, but also including those that reach our planet from the Sun and deeper space. High-energy elementary particles, such as electrons or protons, are said to be ionising: they can knock out an electron from the DNA. This is particularly relevant in certain situations where the exposure to ionising radiation is increased, such as high-altitude travel, commercial flights, and space exploration.

This electronic vacancy called the ‘hole’, is disruptive to the DNA structure and, according to several studies, it produces charged and highly reactive free radicals that undergo further chemical modifications, resulting in DNA damage, mutations in the genetic code, and cellular death. DNA damage is also an issue in the emerging technology of high-capacity data storage where combinations of the four DNA coding letters are thought to increase the available memory way beyond the capabilities provided by the usual binary (0,1) code.

“UVPD spectroscopy goes further than any other spectroscopic technique attempted before and provides the first interference-free example of electronic spectra of isolated biological cation radicals.”

There have been several recent reports of newly discovered, non-canonical isomers of ionised nucleotides whose structures are more stable than the classical forms. This implies that the conversion of a classical nucleobase ion to a non-canonical form is energetically favourable, leading to the formation of what some scientists refer to the ‘dark matter’ of DNA ionisation.

Professor František (Frank) Tureček and his team from the University of Washington, Seattle, USA, are interested in elucidating how highly reactive molecules, including nucleotide radicals are produced as a result of DNA ionisation, leading to genetic damage.

Tureček and his colleagues published a combined experimental and computational study in 2021 documenting the generation of a stable modification of adenine, specifically a non-canonical isomer of 9-methyladenine cation radical. The study included the computational models of the related positively charged isomers of 2′-deoxyadenosine radical, which were found to be thermodynamically more stable than the canonical isomer in both the gas phase and aqueous solution. Non-canonical nucleotides are newly discovered species that are formed as a result of DNA ionisation. Canonical nucleotides, on the other hand, represent chemically stable molecules of essential importance for living things. Ionisation by high-energy particles disrupts the electronic structure of conventional nucleotides, rendering them susceptible to fast electron and proton-transfer reactions with the surrounding molecules and ultimately to structural changes that have an impact on biological function.

Tureček and his collaborators have developed new methods to synthesise, purify, and detect non-canonical nucleobase ions in the absence of background noise from surrounding solvents and impurities. The discovery of these positively charged non-canonical nucleotide radicals has been made possible by combining the generation of the unusual species via ion chemical reactions in the gas phase and the detection power of a technique known as UV-visible photo-dissociation (UVPD) action spectroscopy.

In 2021, the team published a study to describe the advantages of using UVPD action spectroscopy, which the authors described as ‘another tool to the armoury of mass spectrometric methods, providing vibrational or electronic structure characterisation and analysis for biological cation radicals in general, and DNA-related ones in particular’. The oxidative and reductive pathways forming biological cation radicals can be achieved with gas-phase ions using intramolecular or intermolecular electron transfer.

The main difficulty in analysing non-canonical radicals in solution is the very rapid proton transfer onto the solvent. To overcome this obstacle, Tureček and his colleagues use a technique known as action spectroscopy, where the prepared and mass-purified ions are first trapped in an electric device, a 3D ion trap, at low pressure of helium (Figure 1).

“Tureček’s project lies at the interface of physical, organic, and computational chemistry and addresses natural as well as synthetic DNA components.”

The 3D ion trap works as a miniature chemical reactor for ions, which are irradiated with a laser beam with a wavelength spanning from 210nm, the ultraviolet region of the electromagnetic spectrum, to 700nm (visible red). Laser irradiation causes ion breakage and creates a pattern of fragment ions from which the scientists obtain an absorption spectrum, called action spectrum, which is similar to standard absorption spectra measured in solution. The action spectrum, along with the ion mass and masses of its dissociation products, is then used to identify the structure of the ion.

The method developed in the Tureček laboratory goes further than any other spectroscopic technique attempted before and provides the first interference-free example of electronic spectra of isolated cation radicals, which is relevant to the very reactive intermediates formed in the initial stages of DNA ionisation damage.

Significance of the project and future developments

DNA damage is of significant concern because it implies the temporary or permanent disruption of the genetic information stored for the lifetime of the individual. By using quantum calculations and experimental evidence, researchers in Tureček’s laboratory have discovered a new kind of ionised DNA components known as non-canonical nucleobases, which may play a role in permanent DNA damage. The theoretical calculations from mathematical modelling have established that the new non-canonical nucleobases are in fact more stable than the standard ionised nucleobases.

The molecular intermediates studied here play a significant role in reactions where DNA ionisation can be caused by the highly reactive chemistry of radical species. The main aim of the team’s research is to exploit the spectroscopic properties and the energy transfers associated with these short-lived reaction intermediates, to better understand the early stages of ionisation damage in DNA. Since DNA ionisation affects individuals engaged in space exploration and high-altitude travel, as well as those handling radioactive materials, the project will be particularly relevant to researchers around the world looking at ways to prevent and limit the damage that ionisation can cause to DNA.

Tureček’s project lies at the interface of physical, organic, and computational chemistry and addresses natural as well as synthetic DNA components. This research, which is also supported and complemented by large-scale computations, is also aimed at elucidating the chemical interactions occurring between proteins and DNA components. In future developments, the team is interested in optimising the use of new photosensitive tags to be incorporated into specific amino acid residues that can be used for cross linking of peptide ions with nucleosides in gas-phase complexes. The tagged peptide–nucleoside complexes will then be detected with the aid of tandem mass spectrometry, which will be used to determine the crosslink sites in the ions produced.

What impact will your research make in the prevention of disease that is directly related to DNA ionisation?
Our research clarifies the questions concerning DNA ionisation by discovering hitherto unknown nucleotides. This fundamental research does not address disease prevention. Rather, it elucidates the mechanisms by which DNA damage develops. Thus, it points to unexpected reactive centres produced by ionisation that cause mutations and DNA damage.

An interdiscipinary mass spectrometry group, the Tureček laboratory investigates the electronic properties of biomolecules such as DNA.

František Tureček completed his PhD in organic chemistry from Charles University in 1977. In 1990 he joined the faculty of the Chemistry Department at University of Washington, Seattle, as Associate Professor and was promoted to Professor in 1995. He was appointed the Klaus and Mary Ann Saegebarth Endowed Professor of Chemistry in 2013, and in 2013 he was elected Fellow of the American Association for the Advancement of Science. 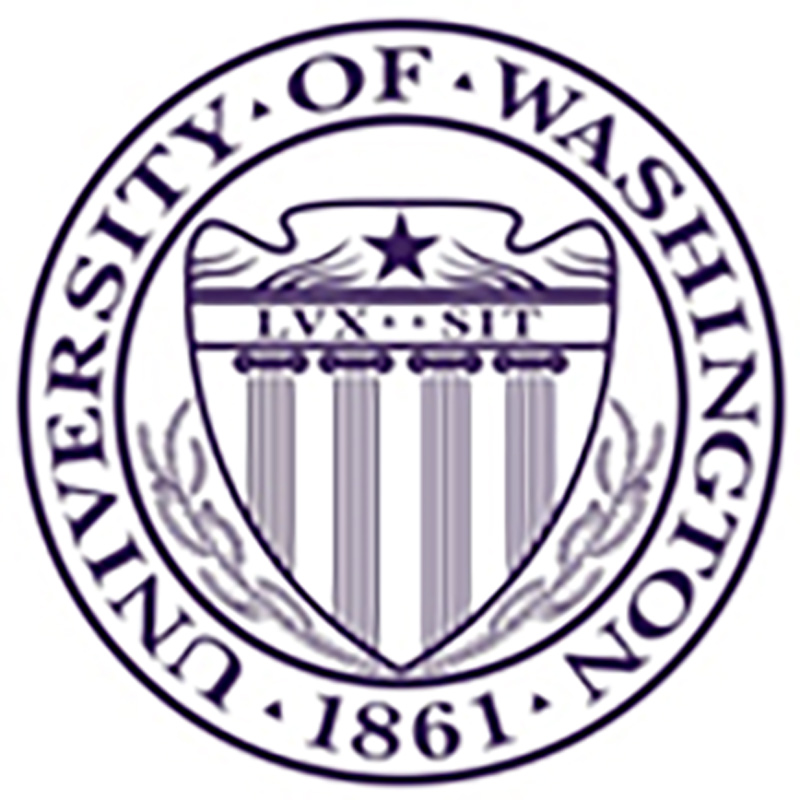 The process algebra model: A new way of constructing reality 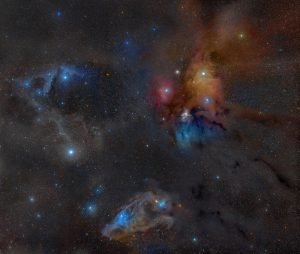 A star is born: understanding the physics of star formation

The role of conformer pairs in optical rotation