Type 1 diabetes is an autoimmune disease that has a very significant genetic component. However, it is not yet fully understood how genetic variation relates to the underlying mechanism of disease. Dr John Mordes, University of Massachusetts Medical School, studies genetic susceptibility to Type 1 diabetes. His recent work identified a short genetic sequence that may be used to better identify those at risk of Type 1 diabetes and also to shed light on the pathophysiology of disease.

Type 1 diabetes (T1D) is an autoimmune disease that accounts for about 5% of all diabetes cases, with the remaining 95% of cases due to Type 2 diabetes (T2D). Around a million and a half people in the USA are thought to have T1D.

Type 1 diabetes causes hormone-producing cells in the pancreas, called beta cells, to be destroyed. These cells play an important role in regulating blood sugar (glucose) levels though the production of insulin. Insulin acts as the key in a lock and key mechanism, allowing glucose to enter cells and provide them with the energy they need. When insulin is missing, glucose accumulates in blood, as it is unable to enter the cells of the body. Because T1D causes the loss of insulin production, individuals must rely on regular insulin administration using injections or special insulin pumps.

Whilst T2D is strongly associated with both lifestyle and a family history of the disease, the exact cause of T1D is unknown. It is thought to have a strong genetic component. However, a family history of T1D is present in only a minority of cases and many identical twins can be discordant for the disease. Other factors such as viral infection and environmental agents are also likely to play roles in T1D, but these roles are yet to be precisely defined.

If we can better understand the mechanisms behind disease, we will be able to develop novel treatments that disrupt the process.

Further research involving genetic analyses is needed to accurately predict who will develop T1D and to fully explain the underlying mechanisms of disease. Dr John Mordes, University of Massachusetts Medical School, uses a variety of research techniques, including inbred rat models of T1D, to learn more about genetic mechanisms associated with this disease.

If we can better understand the mechanisms behind disease, we will be able to develop novel treatments that disrupt the process. T1D is often diagnosed after an individual presents with symptoms, such as increased thirst and urination, weight loss and fatigue. The ability to identify those most likely to develop T1D would mean that more effective early-stage monitoring and treatment plans could be put in place earlier, avoiding symptoms and preventing long term effects of T1D, such as nerve damage, kidney disease, blindness, infections, and amputations.

Susceptibility to T1D is already known to be linked to class II major histocompatibility complexes in both rodents and humans. The class II major histocompatibility complex (MHC II) is a group of genes that encode proteins found on the surface of cells. These MHC molecules enable the immune system to recognise foreign substances, but they are also thought to play an important role in T1D. Normally, MHC II are found on antigen-presenting cells, where they display small parts of a foreign invader, such as a virus or bacterium, on their surface. This allows other immune cells, such as T cells, to recognise the pathogen and mount the correct immune response.

However, whilst we know that the type of MHC II molecules are strongly associated with T1D, the exact role of MHC II in the disease remains unclear. We do know that two MHC II genes, called HLA-DR and HLA-DQ, are linked to immune responses incorrectly targeting the body’s own pancreatic beta cells. One or another form of these HLA genes are present in about 90% of individuals with T1D.

Whilst characterising these HLA genes can identify people at risk of developing T1D, only 1 in 15 of people who carry even the highest risk combination of HLA genes (HLA-DR3/4) eventually become diabetic. Environmental factors are thought to account for some of this discrepancy, but it is also likely that additional genes, apart from the MHC locus remain to be discovered.

To explore whether genetic variation within the MHC II region impacts susceptibility to T1D, Drs Mordes and Blankenhorn, together with Drs Janelle Noble and Åke Lernmark, collected DNA samples from individuals with and without T1D for analysis. All the samples contained a specific version of the HLA-DR3 gene for further investigation. Humans have two copies of every gene and only individuals with two identical copies of the HLA-DR3 gene were included in the study.

Next, with the assistance of collaborators Jeffrey Bailey and Özkan Aydemir, a technique called molecular inversion probe capture was used to sequence regions of interest in the DNA samples. This allowed the scientists to explore which precise changes in the HLA-DR3 sequence may be associated with T1D.

The researchers found that a previously unreported change in three nucleotides (the building blocks of DNA) in the HLA-DR3 gene greatly increased the likelihood of developing T1D even among people with two copies of the HLA-DR3 gene. These changes to the genetic sequence, known as a tri-SNP, appear to be strongly associated with T1D risk. Using an online database, Dr Mordes’ team found that each of the nucleotide changes they had identified has been associated with changes in RNA expression, suggesting that the changes do have a visible effect, i.e. they are not ‘silent’ mutations.

Dr Mordes used a novel approach to analyse genetic susceptibility to T1D by firstly minimising the variation between HLA genes studied, allowing a direct comparison of similar DNA sequences and increasing the likelihood of characterising specific changes associated with T1D development. The data from the study help explain why most people with HLA-DR3 do not become diabetic because, although they may have the HLA-DR3 gene, they do not have the specific genetic tri-SNP sequence associated with T1D.

The role of T cell receptors

Dr Mordes’ and Blankenhorn’s work has also explored the link between MHC molecules and T cells. This is an important link as receptors on the surface of T cells (TCRs) recognise the molecules presented by MHC II molecules.

These changes to the genetic sequence, also known as a tri-SNP, appear to be strongly associated with T1D risk.

Using an inbred rat model of T1D, they found that one form of a gene that encodes the TCR was strongly associated with T1D. In addition, their research has shown that if T cells with this receptor were deleted, the rats did not develop diabetes. Learning more about which T cells are responsible for the autoimmune response in T1D furthers our knowledge of the disease and provides novel treatment options targeting these cells.

The future of Type 1 diabetes research

Further research is still needed to investigate genetic susceptibility to T1D and to explore whether this sequence of three nucleotides is predictive for other high-risk genes, such as HLA-DR4. Dr Mordes’ future work will aim to determine whether this three-nucleotide sequence is present in other T1D risk haplotypes.

He explains that if an HLA-dependent TCR paradigm could be identified for T1D in humans, then this would open the door to new ways of preventing the disease. This could be achieved either by targeting the regions of the TCR gene and deleting the susceptibility sequences, or by using small molecules to interfere with the crosstalk between MHC II molecules and the high-risk TCR.

Furthermore, findings so far have been the result of informatics and sequencing technologies, rather than studies in laboratory cell lines. Additional in vitro work is required to confirm the association with gene expression and demonstrate that this genetic change does translate to development of T1D in a living organism and is not just a theoretical finding.

Dr Mordes also highlights that variables other than genetic factors influence the development of T1D. One example is environmental factors, as there is clear seasonal and geographic variation in the onset of T1D. It is also hypothesised that viral infection in genetically predisposed individuals may be the tipping factor that converts genetic predisposition into an active disease state. 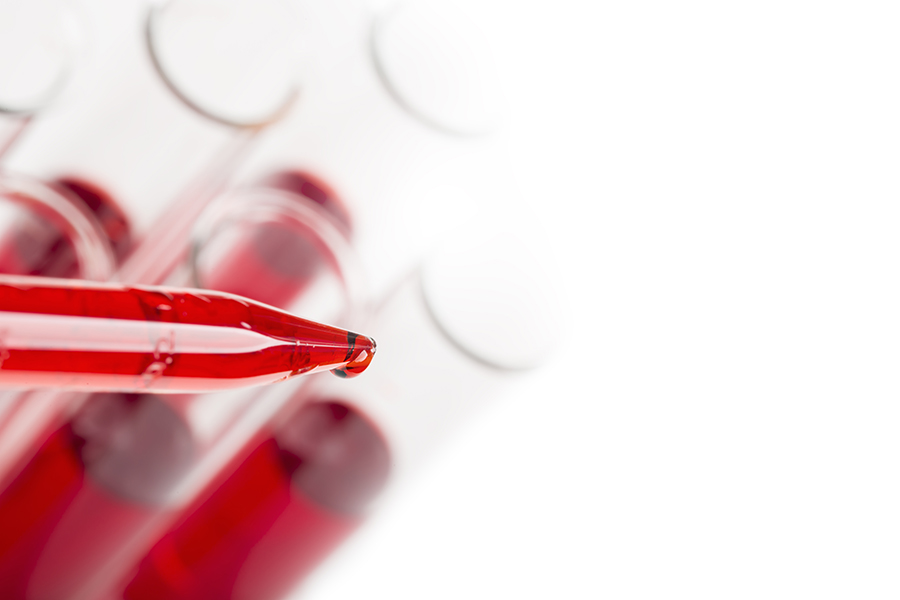 How can we show that this tri-SNP is directly responsible for developing T1D?

John Mordes is a clinician-scientist who received his MD degree from Harvard Medical School, did his medical training at the Peter Bent Brigham Hospital in Boston, and a Diabetes/Endocrinology Fellowship at the University of Massachusetts Medical Center where he continues as Professor of Medicine. He and his collaborators were among the first to demonstrate in vivo the existence of regulatory T cells and their ability to prevent autoimmune diabetes in the rat. Together with long-time colleague, Dr Elizabeth Blankenhorn, they have discovered multiple genetic loci which have important effects on diabetes susceptibility.